Dennis Creek in years past the creek was spanned by a covered bridge. The Dennis Creek Landing was the Port of the area with a number of wharves, stores and most importantly three very productive and prosperous ship yards from which many ships were built, launched and towed out the Dennis Creek to the Delaware Bay and on to either Philadelphia or Delaware for outfitting of their sails. The Dennis Township School House Museum contains a number of displays of some of these early vessels as well as a list of the ships built and the names of the hearty souls who were the Sea Captains from the surrounding villages of the Township.

In the second half of the 19th century; the Dennis Creek Landing shipyards are estimated to have built upwards of 50 vessels.

Ultimately, shipbuilding at the landing fell victim to competition from larger urban shipyards, the transition from sail to steam, and the use of iron and steel in place of wood. The gristmill closed down sometime in the early 1890s, around the same time that the Sea Coast Railroad Company constructed a rail line through North and South Dennisville, bypassing Dennis Creek Landing. Before long, the causeway was largely reduced to its original primary function, that of providing a crossing over the creek and tidal marsh. By the late 1920s, when the bridge over the creek was replaced for the fourth time, the landing and its related industrial and commercial facilities had all but vanished from the landscape, leaving behind a line of abandoned wharves for sporadic usage by local fishermen and recreational boaters.

History of the Schooner PROVIDENCE – The PROVIDENCE was a 379 ton schooner, built by G. P. Wentzel of Dennisville, N.J. in 1874. She appears in the A.B.S. RECORD through 1889, with R.S. Leaming listed as owner. During the period covered by these papers PROVIDENCE made approximately 132 trips from the Philadelphia/New Jersey area to various ports along the coast, carrying coal and other bulk cargo. Included is a voyage to Mantanzas, Cuba for sugar, but most trips were to ports in Massachusetts and Maine with loads of coal. Lewis C. Gandy’s name appears throughout this collection. He was master of the PROVIDENCE for awhile, and later seems to have been the vessel’s agent.

“Mary E. Crosby” was built in 1873, thus at the start of the boom in tern schooners. She was launched as the “Imogene Divert” in Dennisville, New Jersey. She was not a large schooner: 111.3 feet in length, 23.4 feet in breadth, 8.6 feet in depth, and of 188 gross tons. She was of oak and pine, and iron-framed. She had a center board. The “Imogene Divert” had a twin sister, the “Deborah H. Divert”, built the following year. The “Deborah” and the “Imogene” stayed together in New Jersey until 1884, when “Imogene” came to Nantucket as her new home port. Her new owner-master, John L. Brooks, changed her name to the “Mary E. Crosby.” Details are sparse. 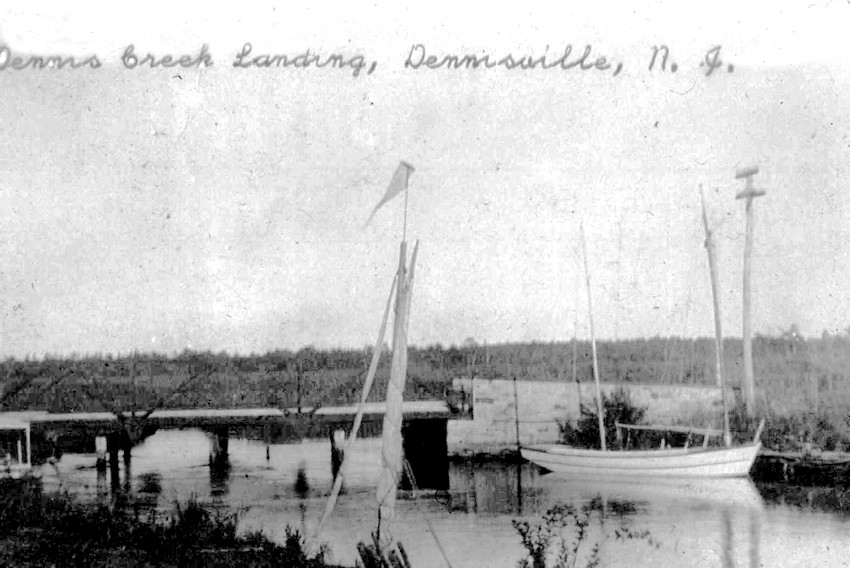 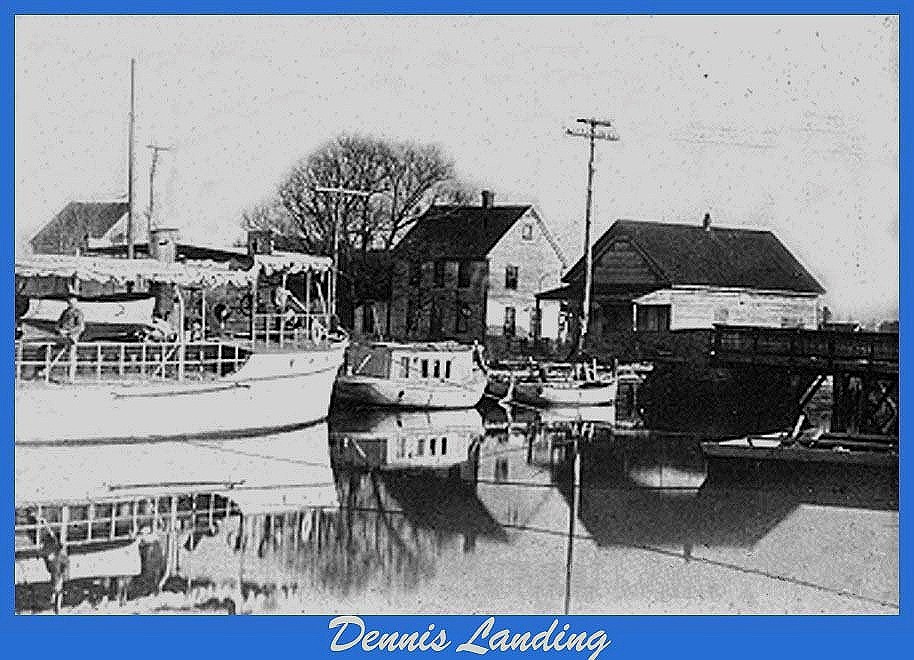 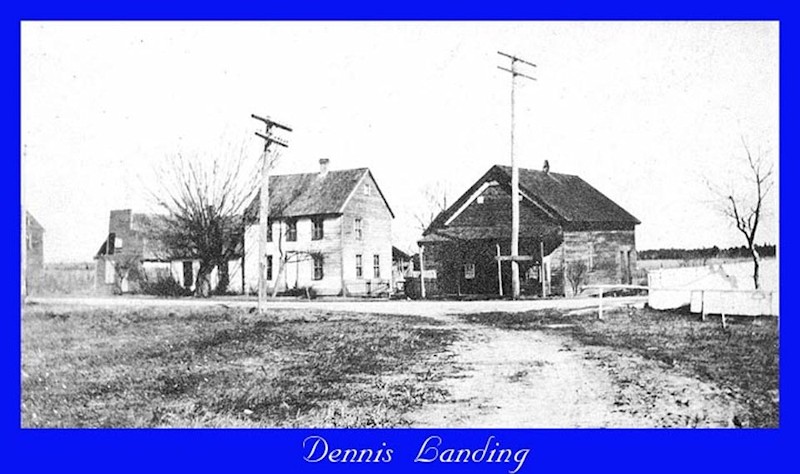 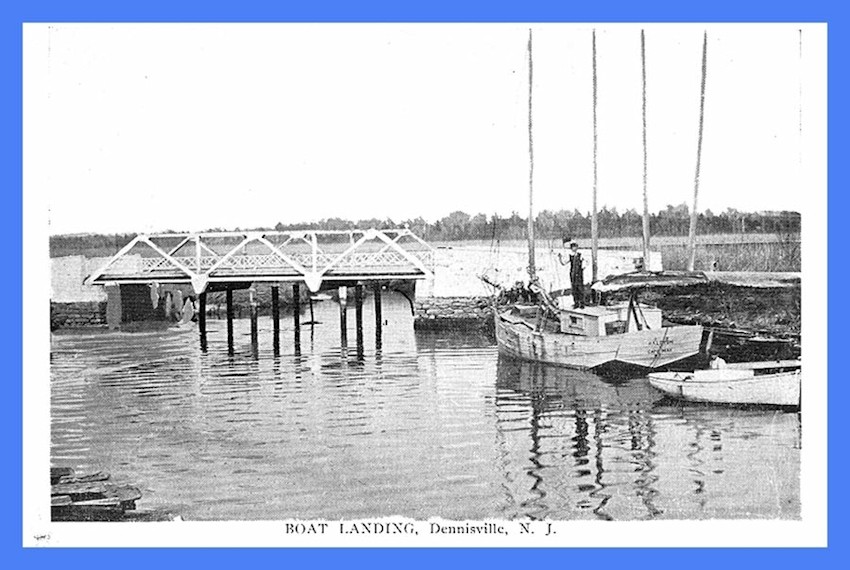 Ships with Bridge in Background 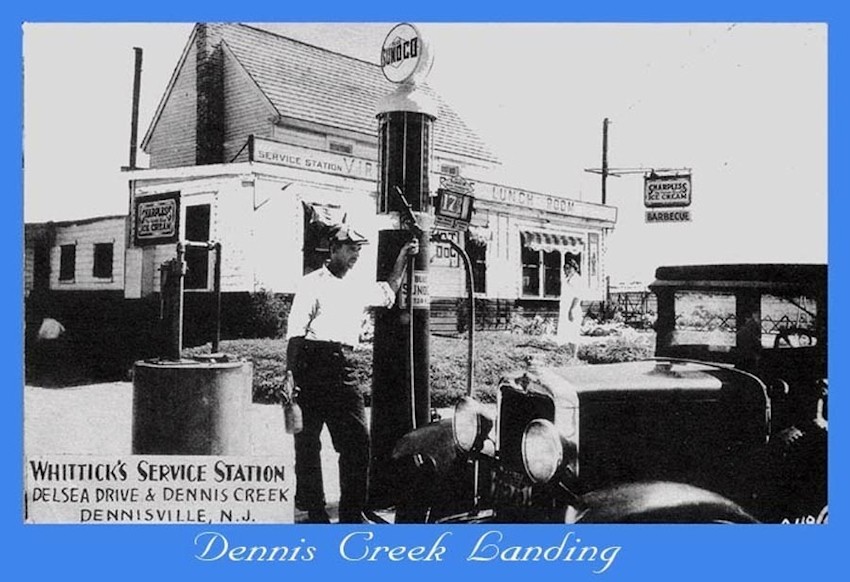 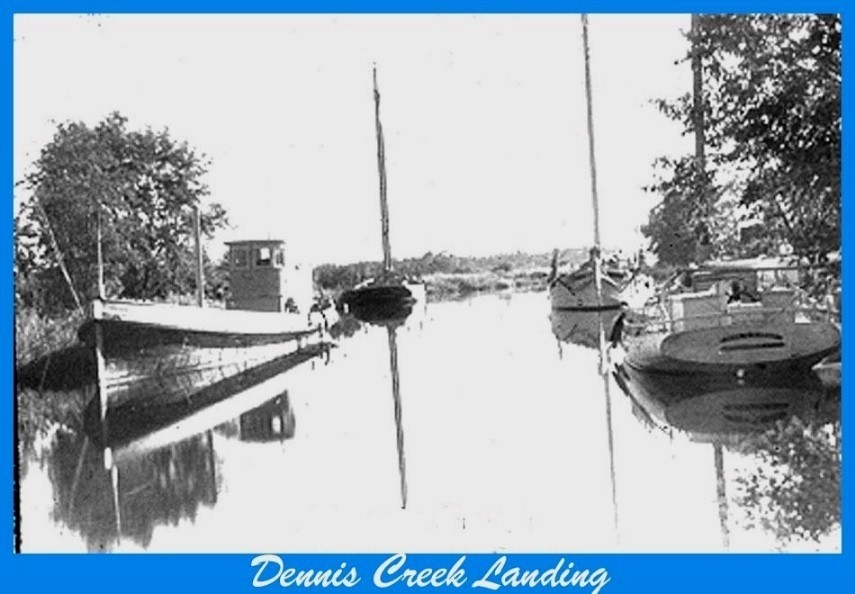 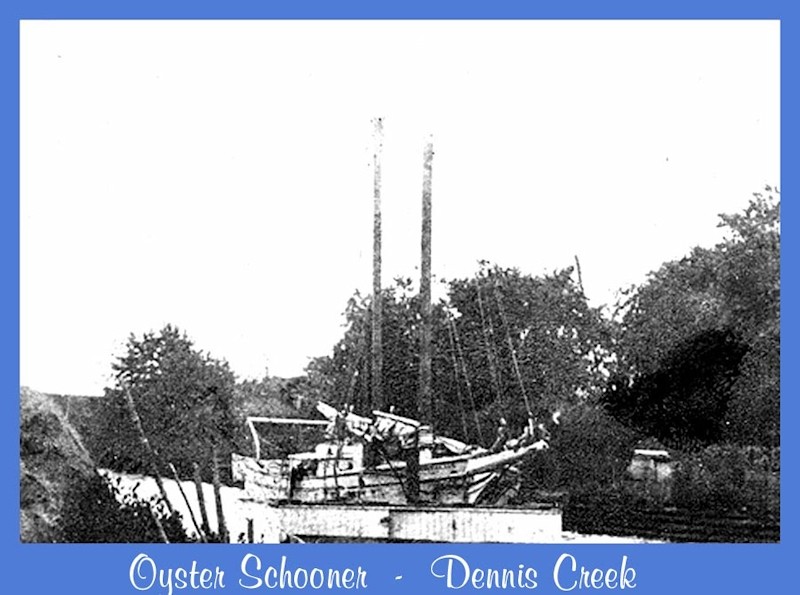 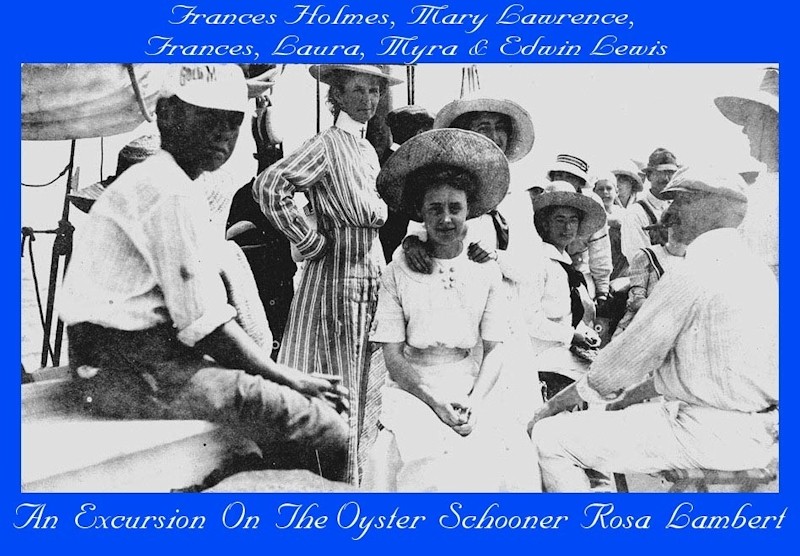 Excursion on the Rosa Lambert 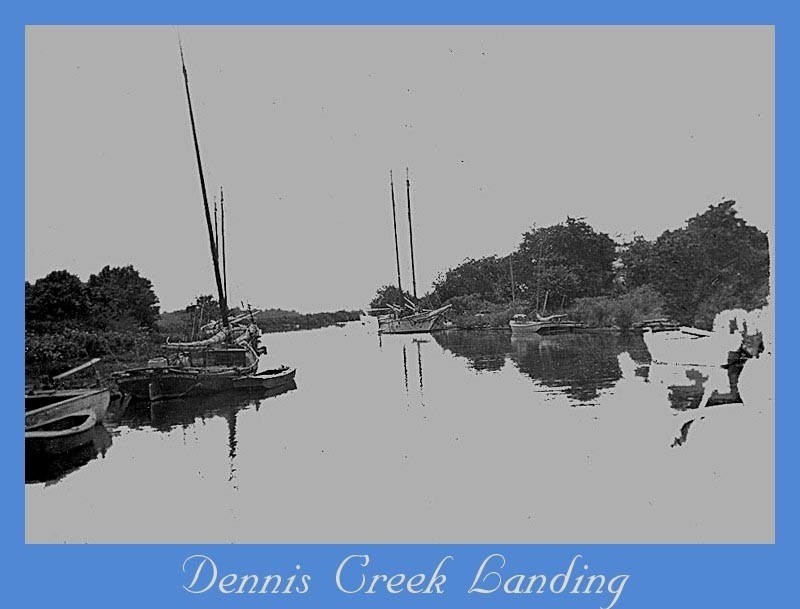 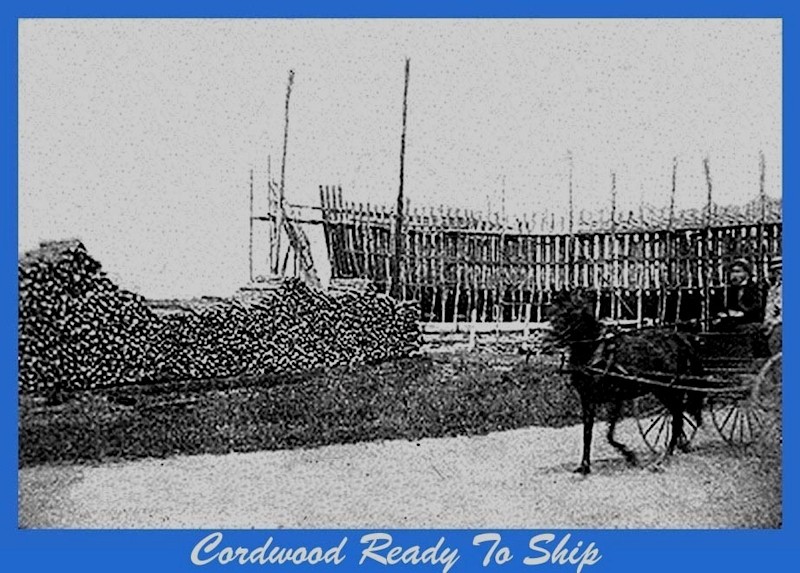 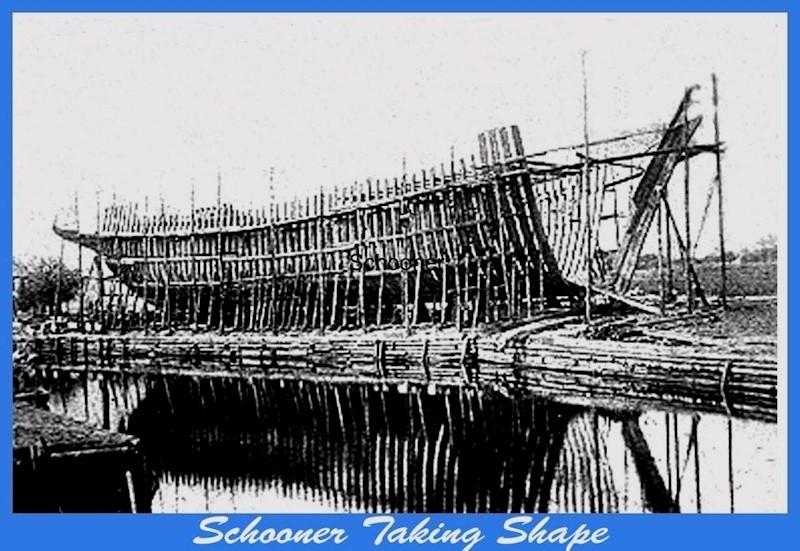 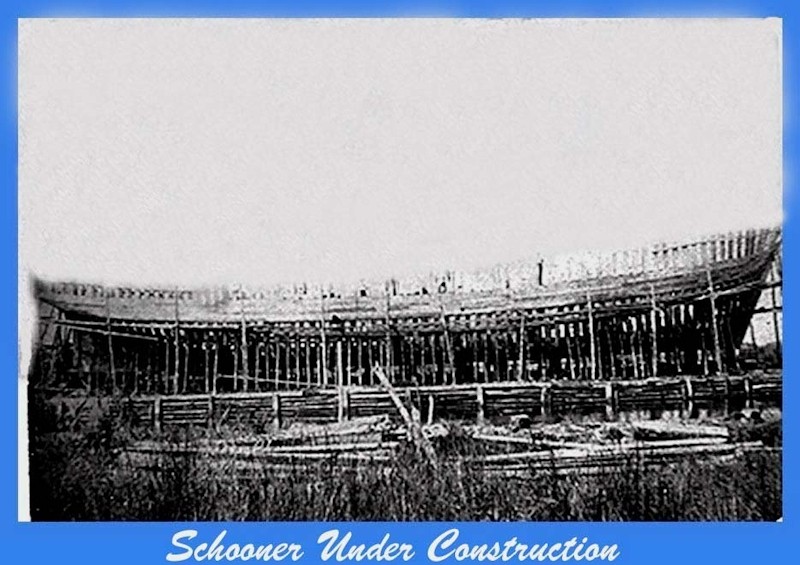 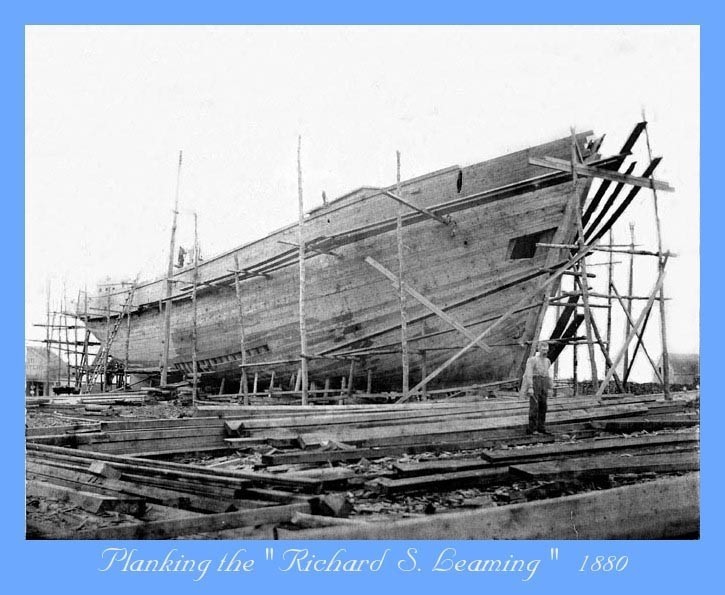 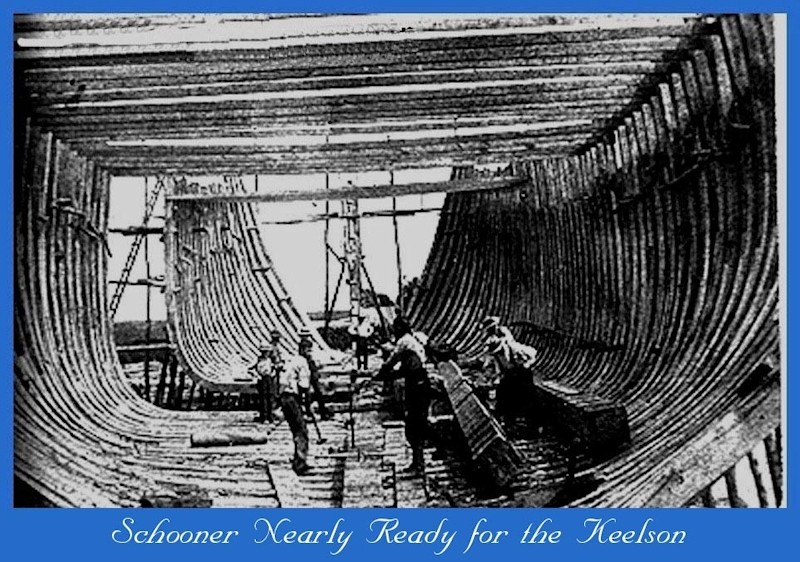 Nearly ready for the Kealson 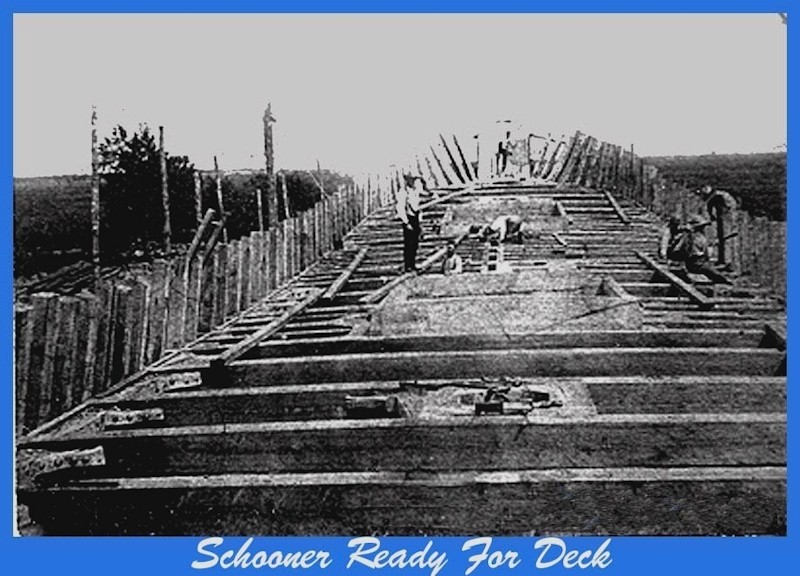 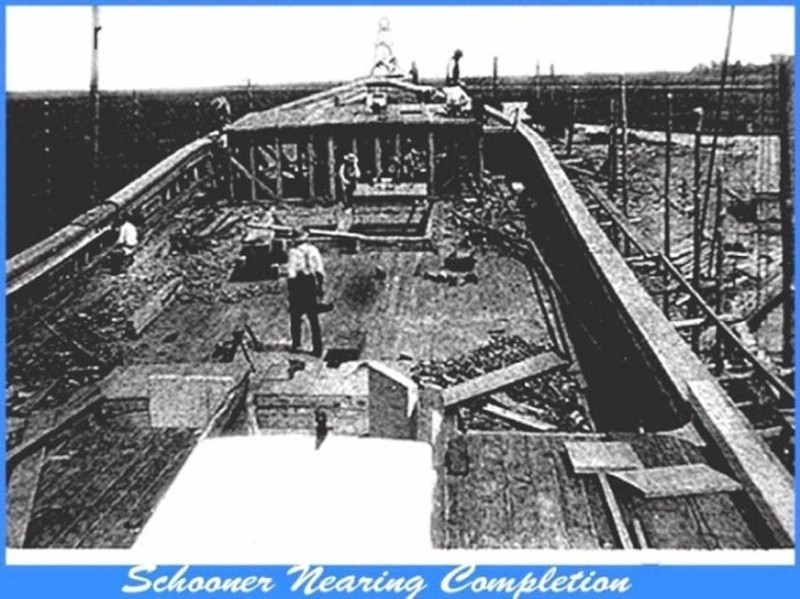 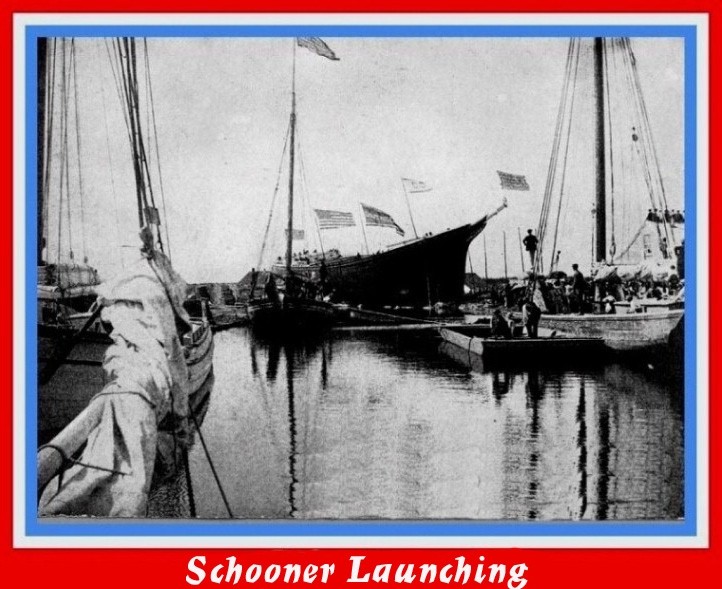 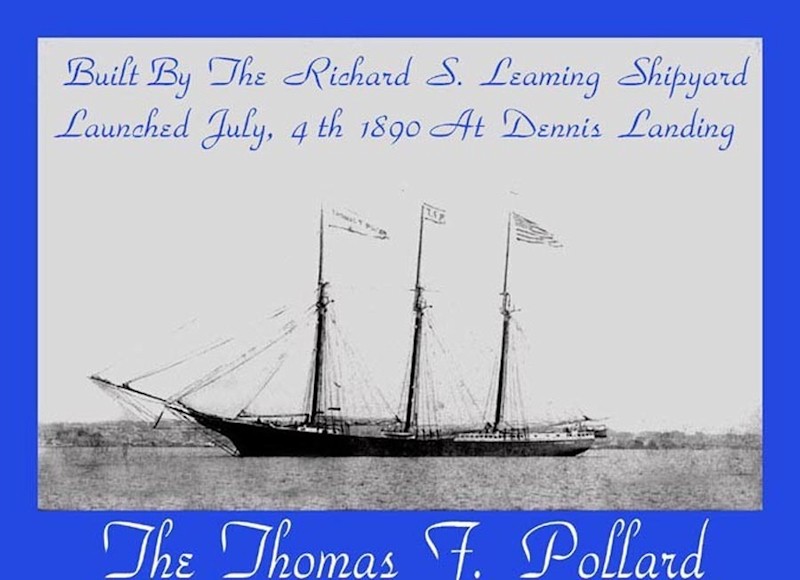 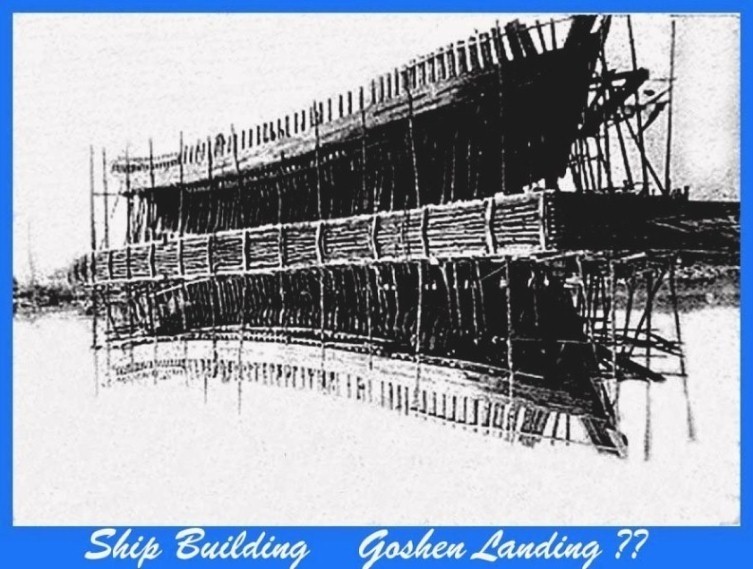 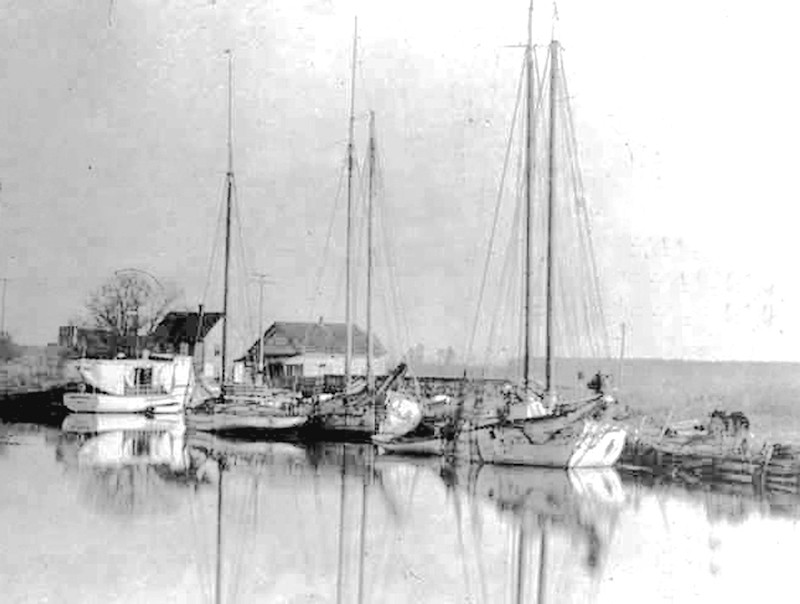 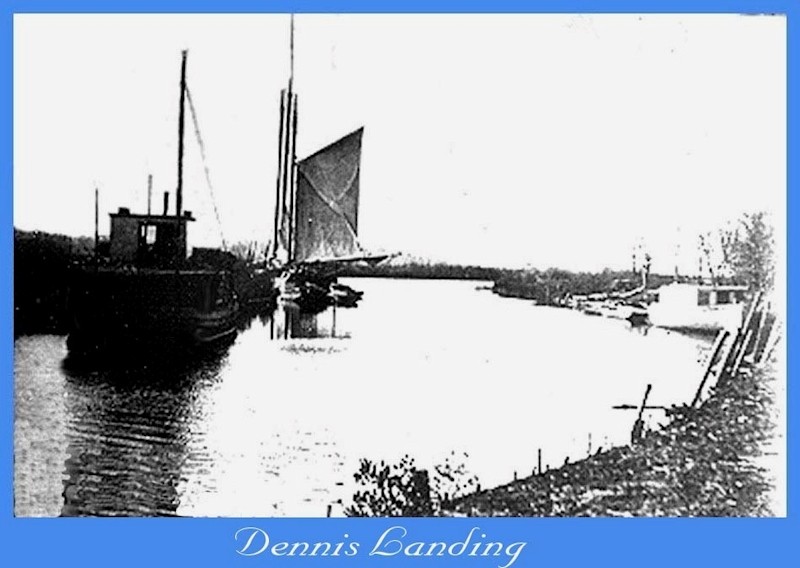 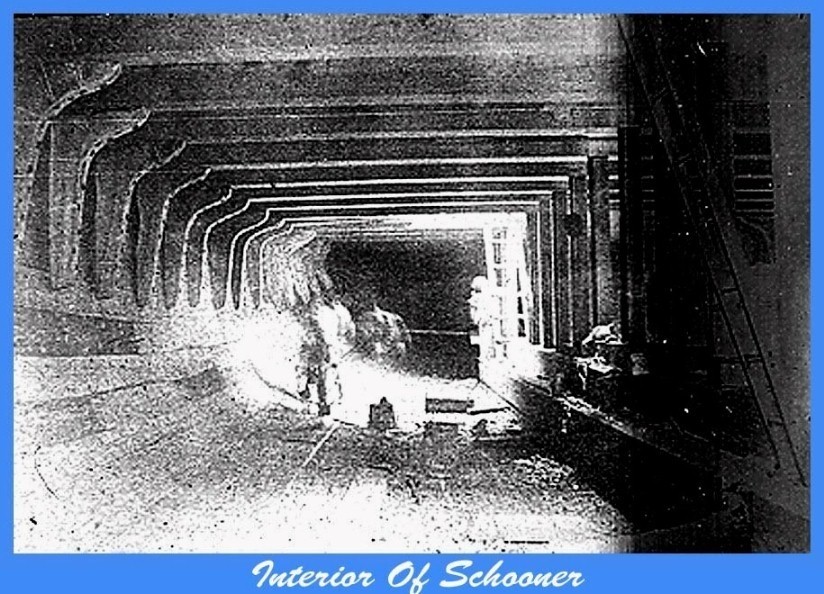 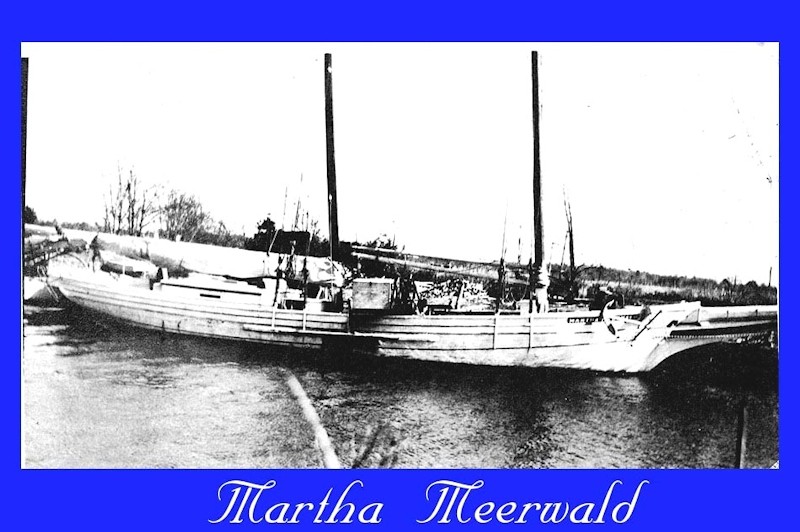 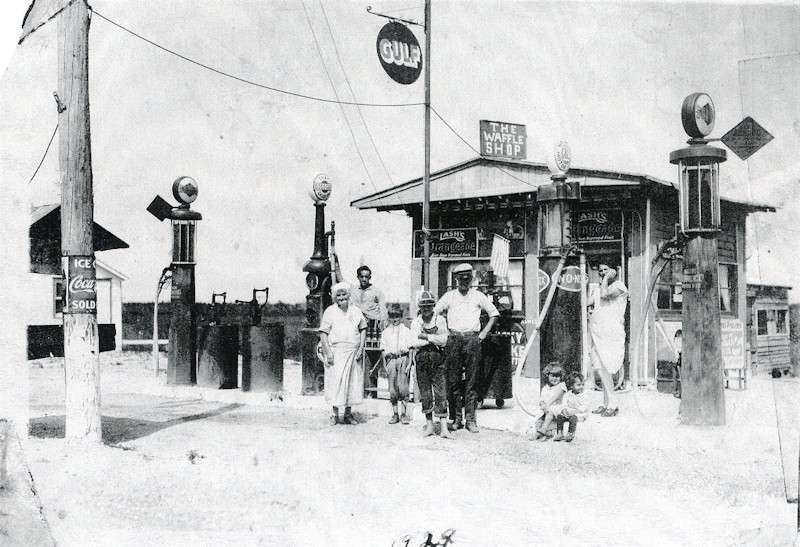