A Not Forgotten Part of Dennis Township

Located between the East and West creeks on the Cape May/Cumberland County border, Eldora once hosted several busy factories including a cannery and a pickle factory. Daniel Coxe, owner of much of the county in pre-revolution days, sold the land between the creeks, know as Stimpson’s Island, to a New England whaler named William Jaycocks. Settlers took advantage of the water access to Delaware Bay to ship agriculture and forestry products to Philadelphia. One landowner, John Goff, a Methodist minister, set up a store near East Creek. A boat landing was built and corn and cedar posts were shipped to Philadelphia in return for gunpowder, molasses, and other supplies needed by settlers.

Following the war for independence, Anthony Benezet, a Pennsylvania Quaker, purchased 5000 acres in the area. He built a sawmill and dam on East Creek along the stagecoach road. Settlers continued to move into the area during the 19th century. taking advantage of the growing population and success of local farming, Reverend Issac Dawson opened the Eldora tomato canning factory in the late 1890’s. Helped by easy access to shipping, his product found a ready market in Philadelphia and even Europe.

Other industry followed. In addition to the aforementioned pickle factory, the West Creek paper began operations in 1893. Eldora became and industrial center for South jersey going into the new century. Times change and with the development of rail service, schooner shipping diminished. Eventually, the factories closed their doors. Today, Eldora is one of eight hamlets comprising Dennis Township. The only reminders of its former industrial eminence are place names like Papermill Road and Pickle Factory Pond. [Source: DT Museum newsletter Winter 2013 & Cape May County Dateline, a book by Bill Robinson] 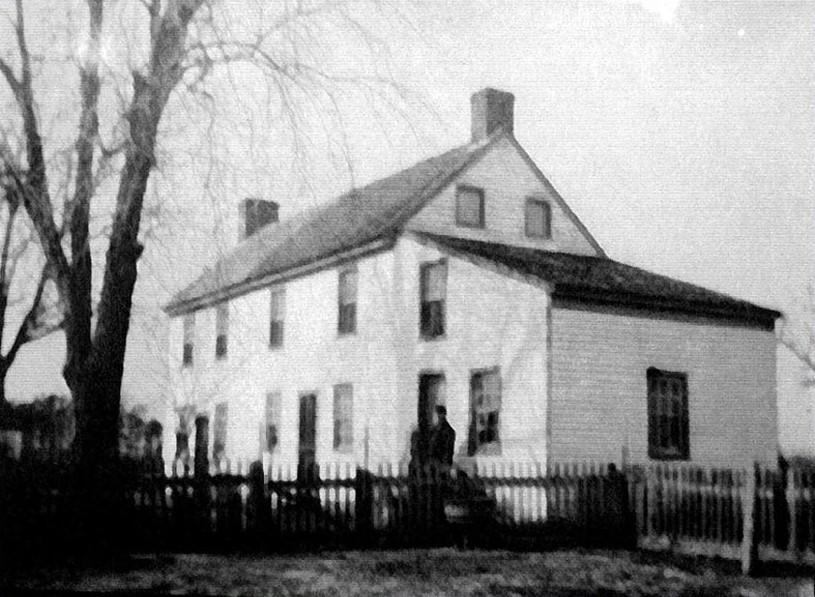 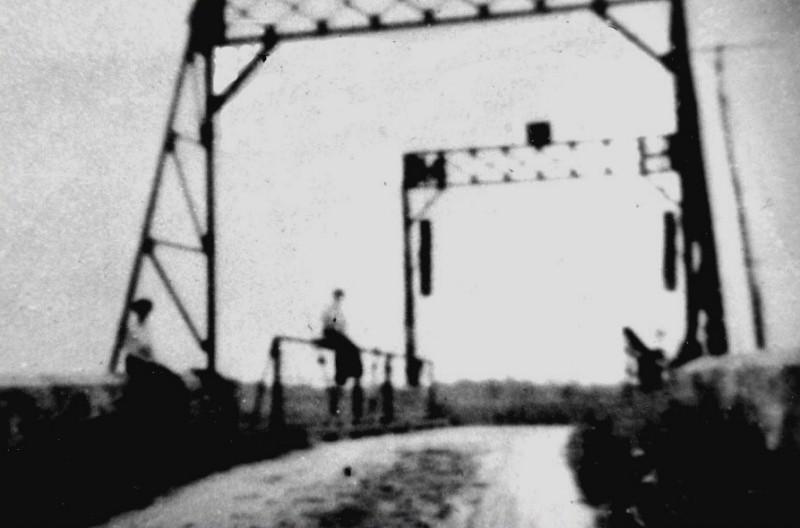 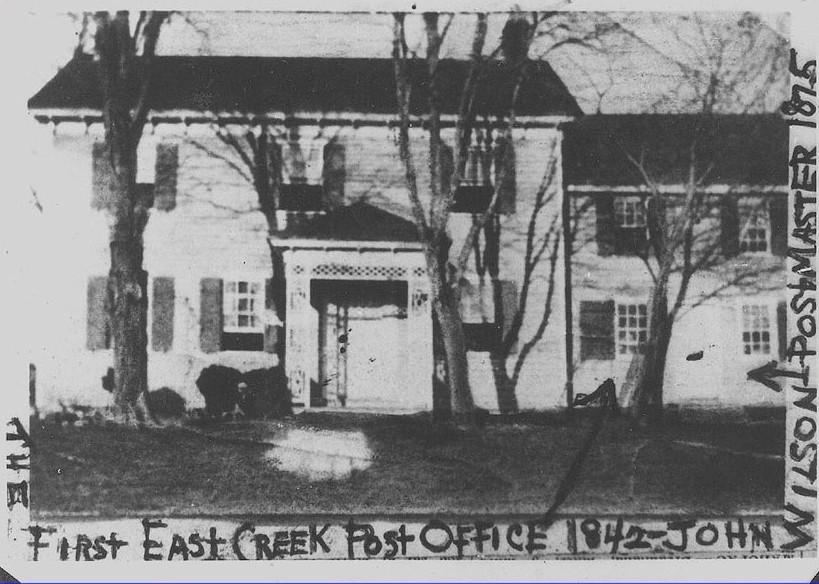 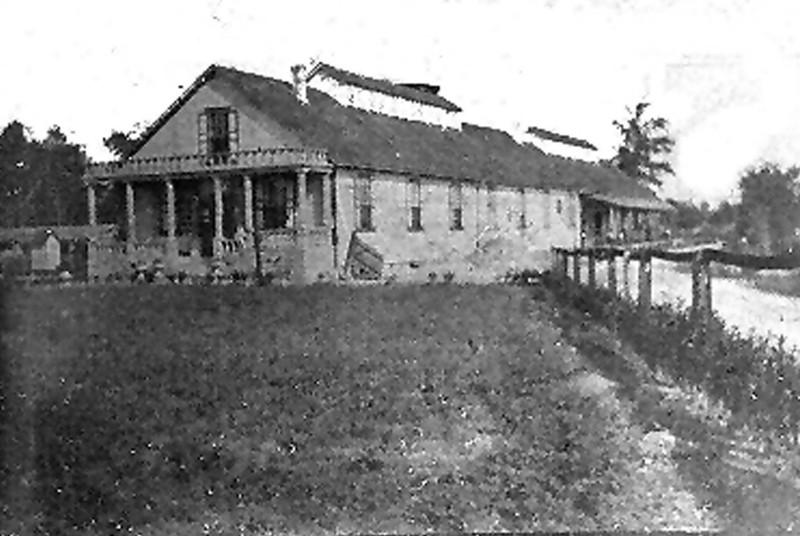 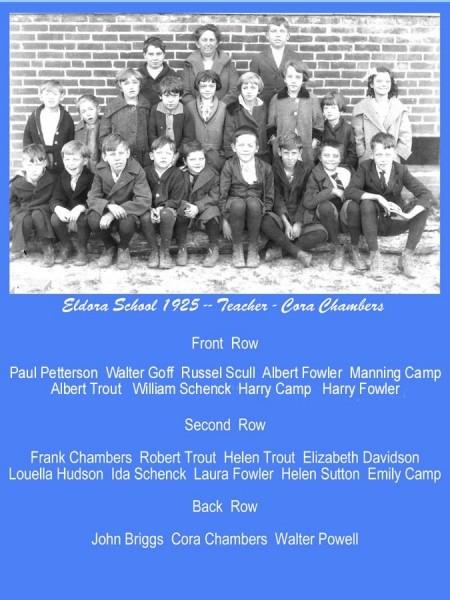 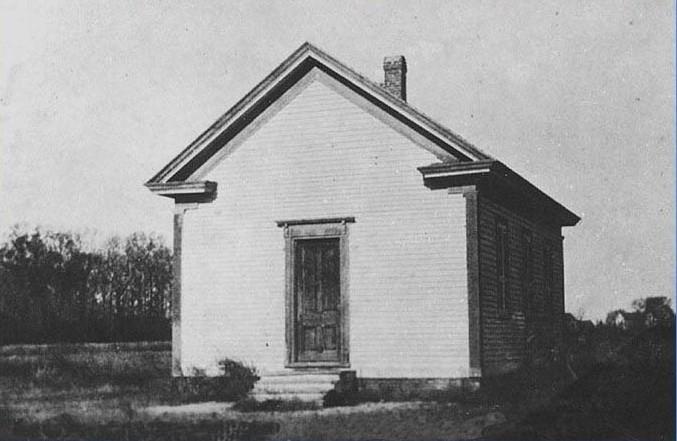 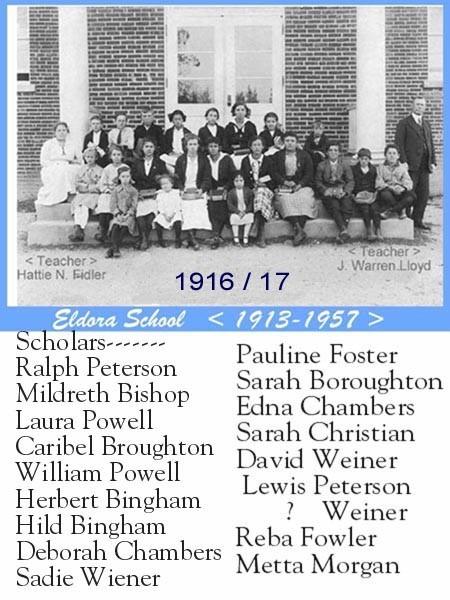 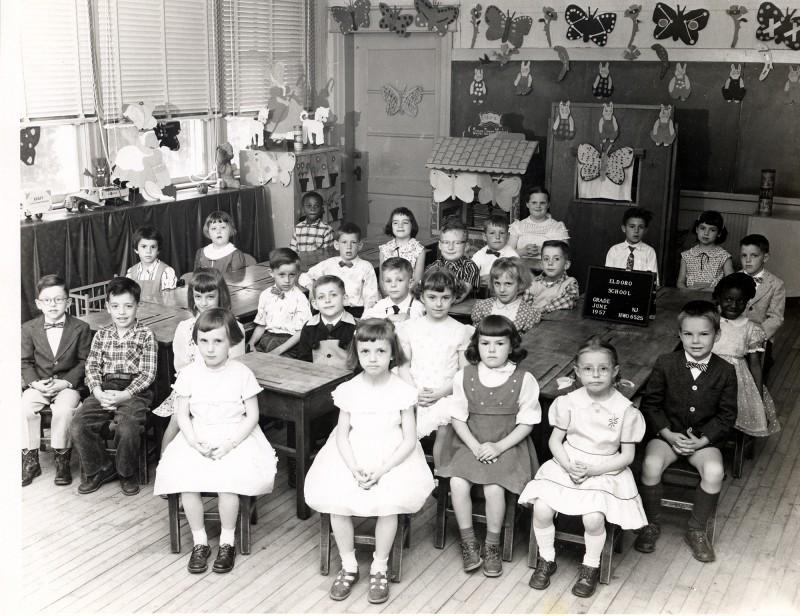 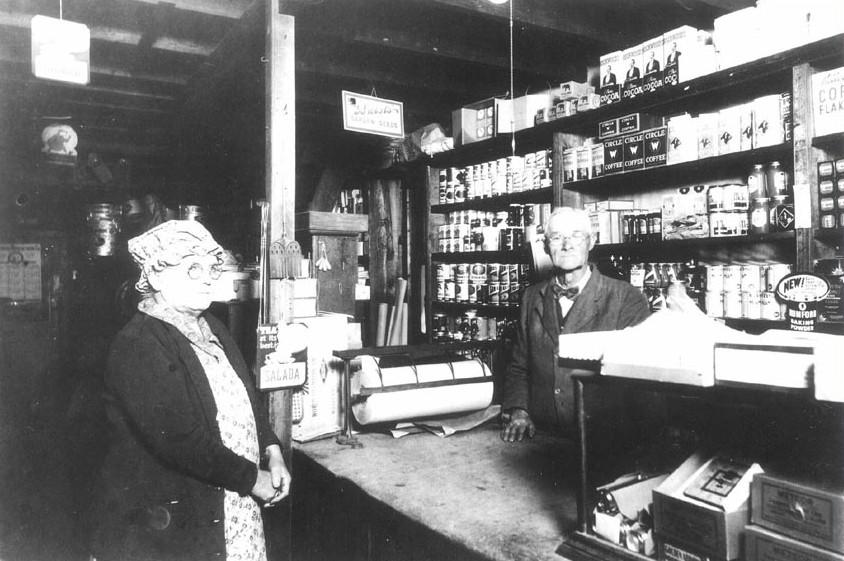 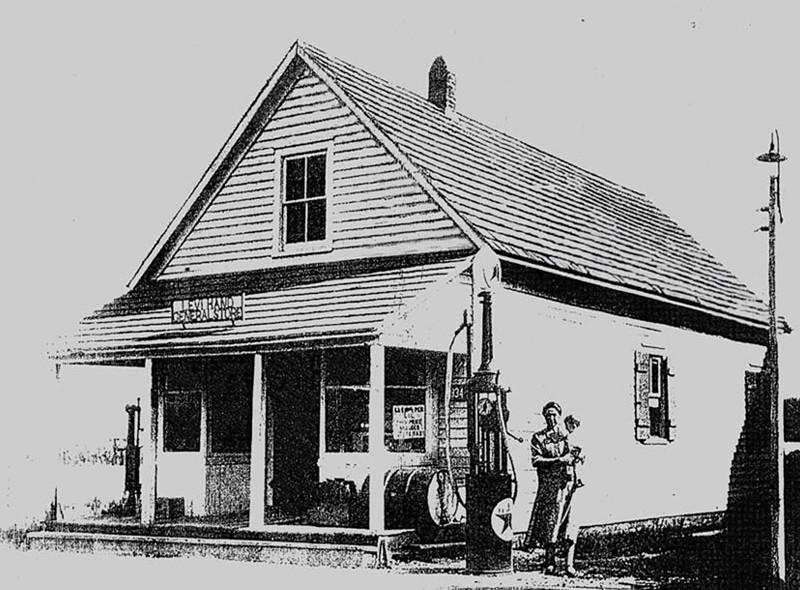 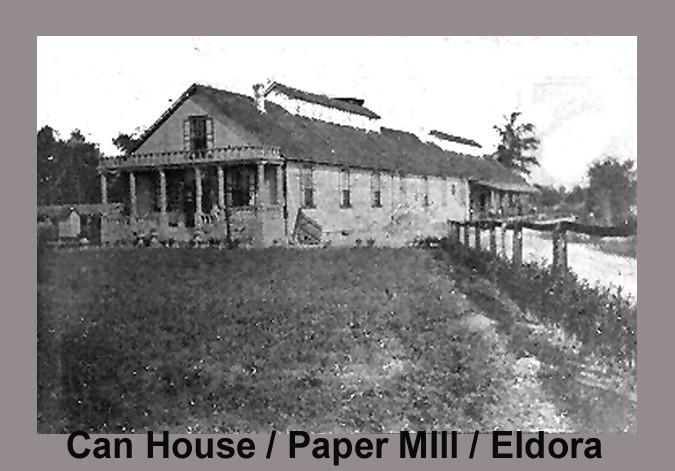 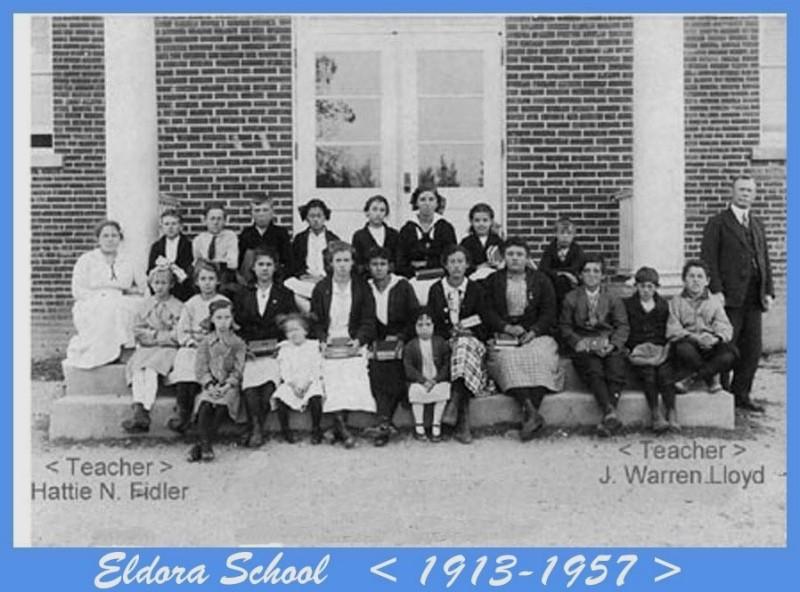 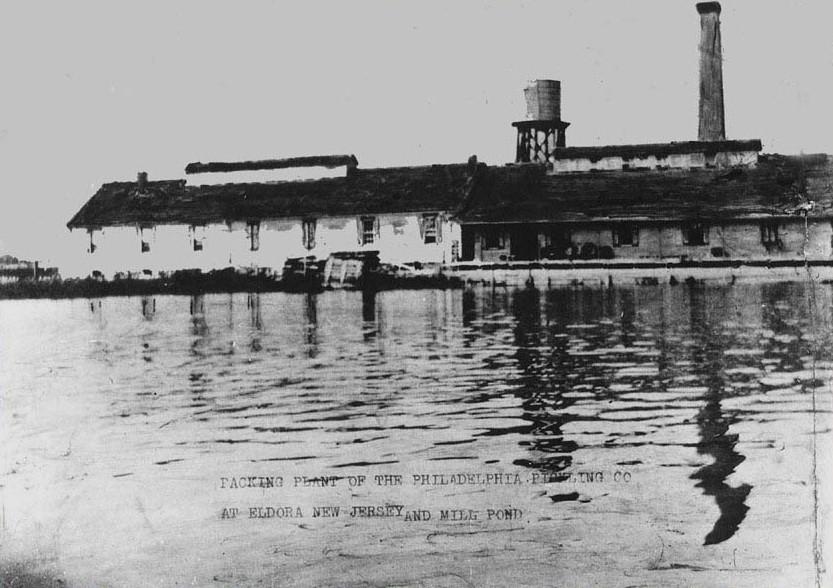 Packing House at the Pickle Pond 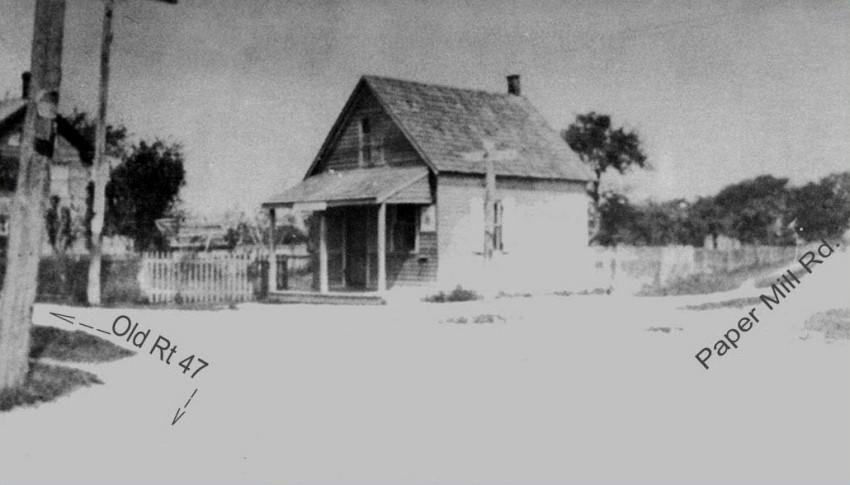 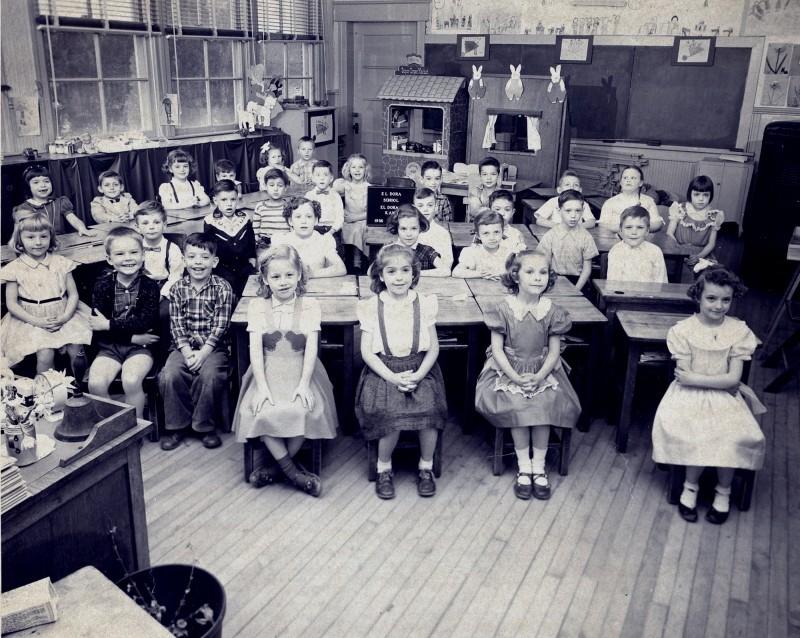 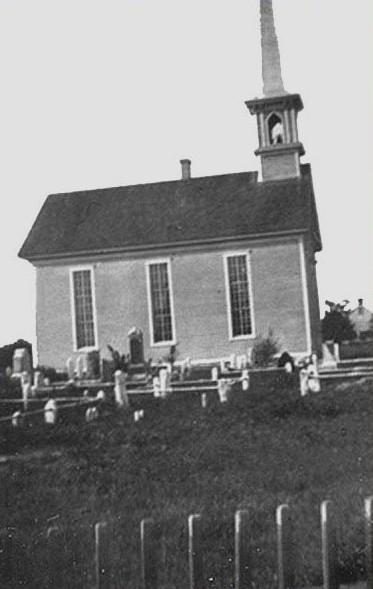 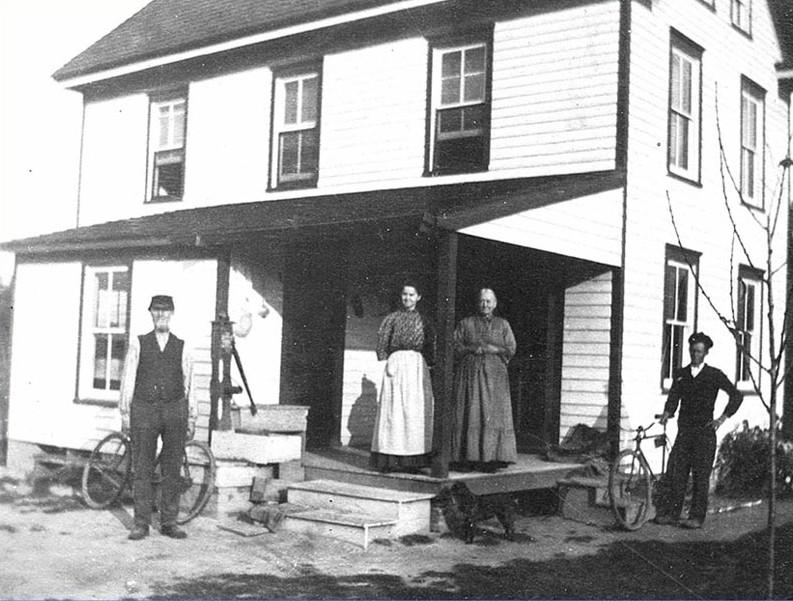 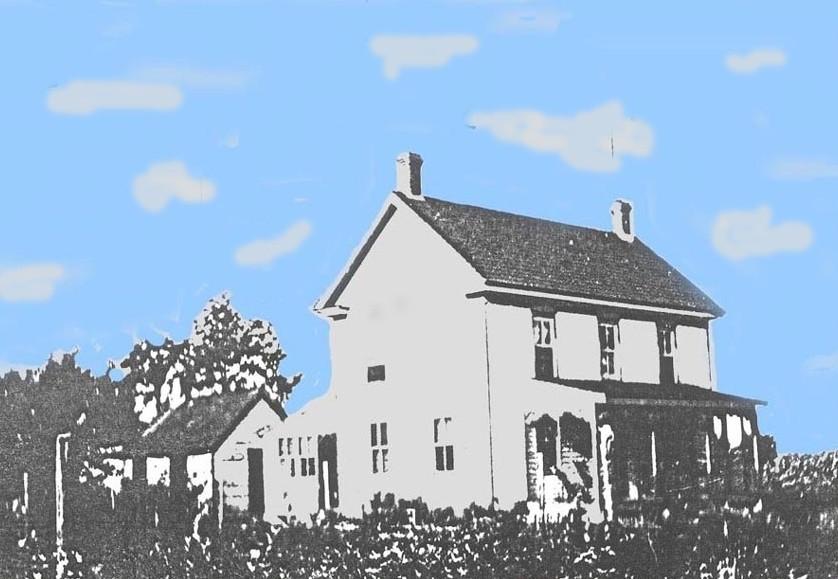 John Chambers was the manager of the Pickle Factory in the early 1900’s.

Pictured below: John Chambers and his wife Florence Hoffman Chambers. 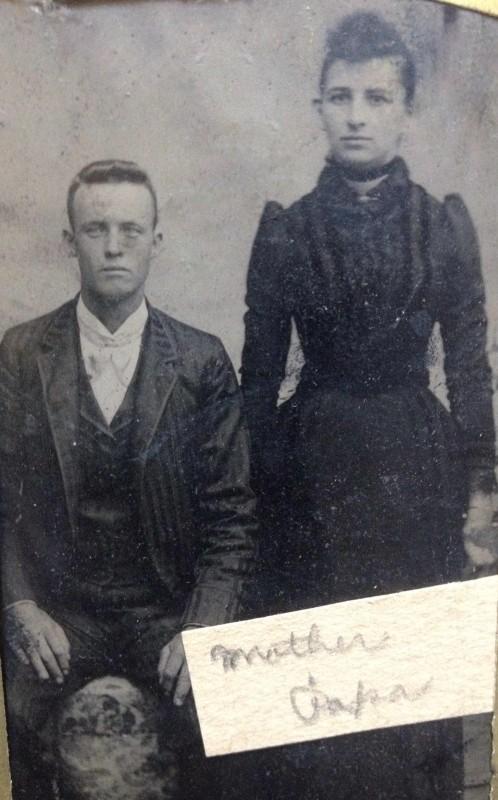 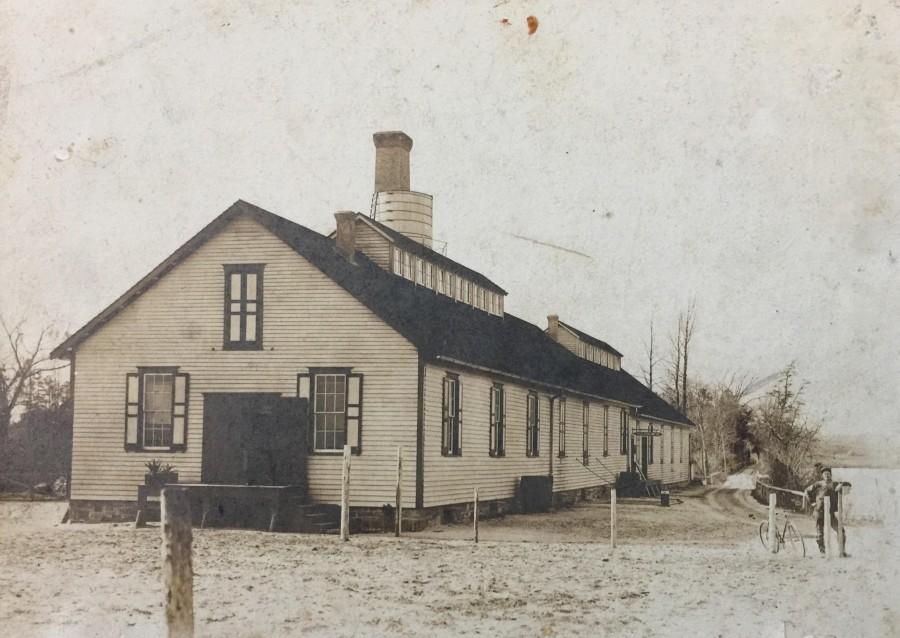 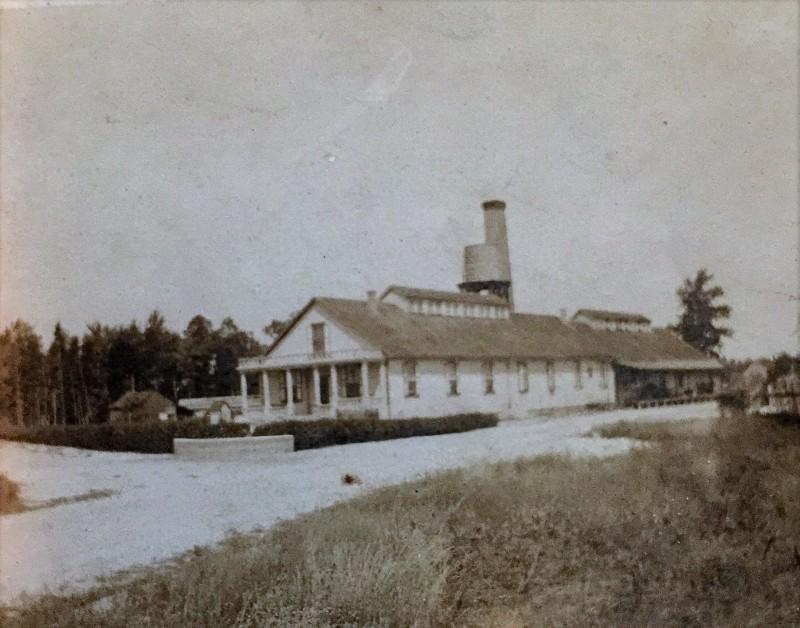 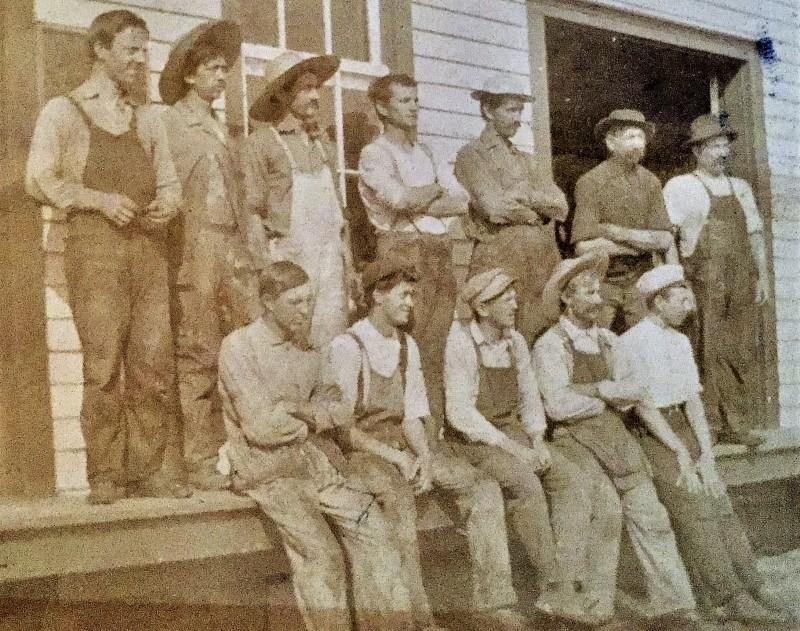 Established 1982. 899 protected acres. Eldora has three trails for hiking and a boardwalk overlooking West Creek, great for wildlife viewing. Eldora Nature Preserve is The Nature Conservancy’s Southern New Jersey headquarters. The site is situated at the southern end of the Pine Barrens along the Delaware Bayshore. A trail on site takes visitors through meadows, salt marshes, and pine-oak woodlands. The habitats support a variety of rare moths and butterflies, and provide a home for Bald Eagles. Migrating birds can be found at the preserve during spring and fall, and grassland birds find habitat in the property’s open fields. The office is inside a farmhouse, which was built in 1872 and once belonged to a renowned entomologist who donated his land to the New Jersey Conservation Foundation. The land and house were transferred to The Nature Conservancy, and now feature a nature center and gift shop. Find out more at https://www.nature.org/en-us/get-involved/how-to-help/places-we-protect/eldora-nature-preserve. 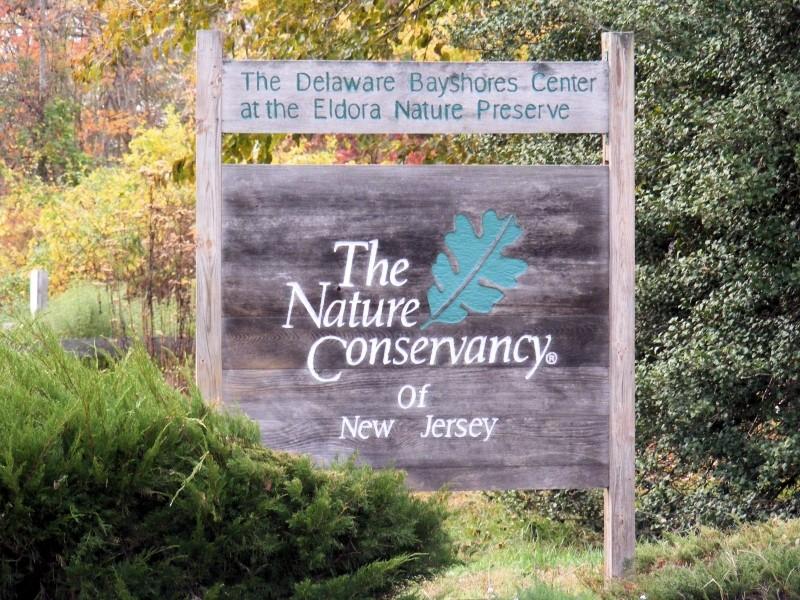 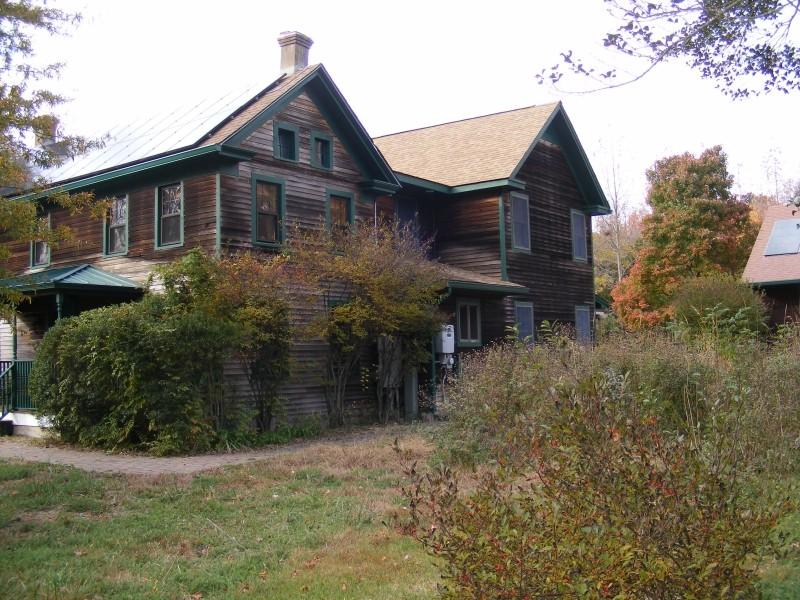 Canoe and kayak enthusiasts should not miss the Pickle Factory Pond, also known as West Creek Mill. Paddlers will enjoy a wide variety of wildlife in this serene setting. In winter, small numbers of diving ducks including Ring-necked Duck, Hooded Merganser, Common Merganser, and Common Goldeneye frequent the pond. In summer, pickerel, perch and sunfish abound (a fishing license is required), along with an array of dragonflies and damselflies. Bald Eagle may be spotted year-round, either flying over the pond or perched on a dead snag nearby. Birder’s should scan the fields adjacent to the pond for migrating shorebirds, Glossy Ibis, herons and Black-bellied Plover in spring and fall. Take precautions against chiggers, especially in late summer and early fall. 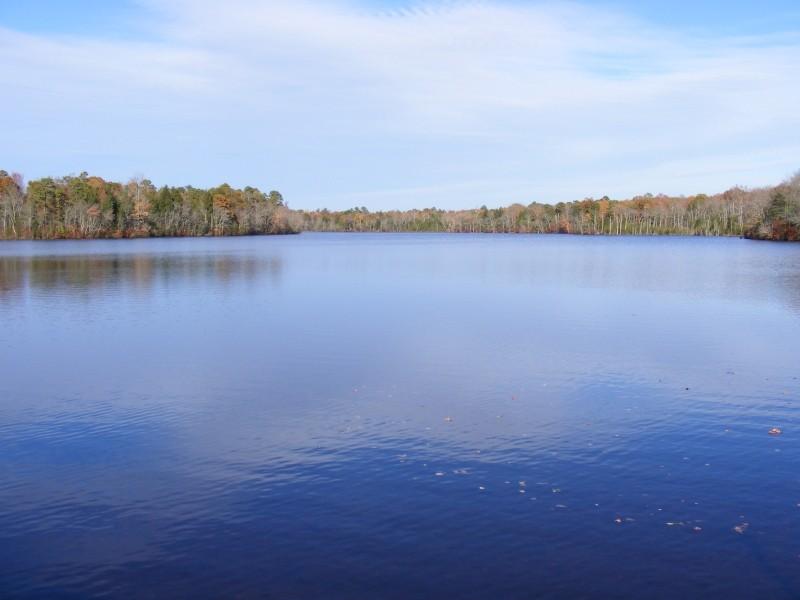 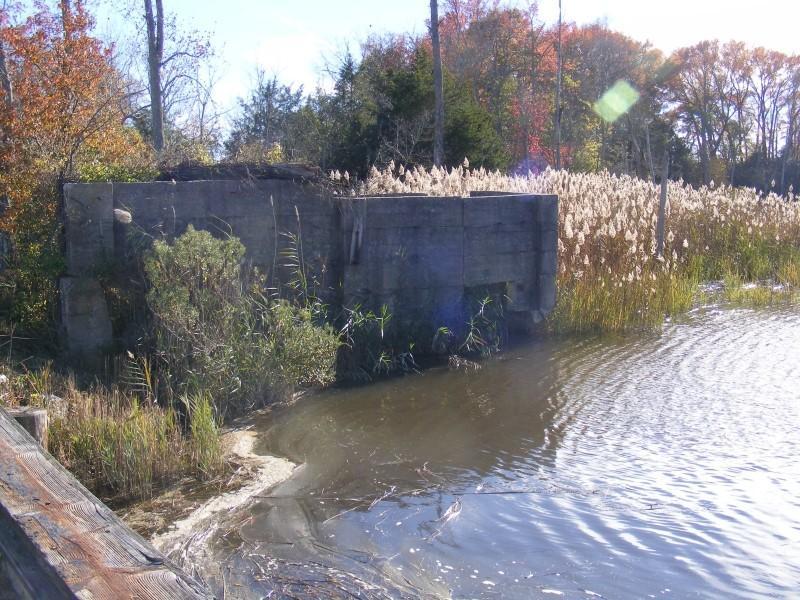