Charles Pitman Robart was the last of the shingle Miners. The shingles for the roof of Independence Hall were supplied by Charles’s father and John Anneley who won the contract for supplying 25,000 shingles needed for this construction. David Johnson who built, owned and operated a the saw mill opposite Johnson’s Pond.

The swamps around Dennisville were a prime source of cedar, used for shingles. Standing trees were harvested in the usual fashion, and ancient, submerged trees were mined from the muck, as shown in this view below, until the supply was depleted at the end of the 19th century. Most of the wood was shipped out of Dennis Creek Landing [Source: Geological Survey of the State of New Jersey, 1856].

One of the largest caches of or buried Atlantic white cedar was discovered in the vicinity of Dennisville, New Jersey, in 1812. Some of the trunks pulled out of the Dennisville swamps were as large as 6 feet in diameter, and it was common to find trunks 4 feet in diameter. The mining of the swamps provided employment to Dennisville residents through the late 1880’s. Many of the mined trees were used as shingles; well over half a million shingles were produced in some years. Some of the larger logs were cut into boards. Today, Atlantic white cedar swamps have been reduced to about 20% of their original area. 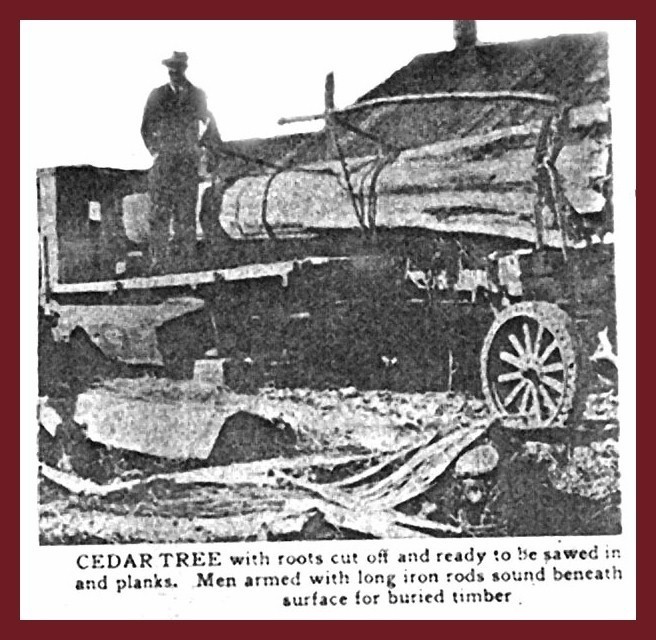 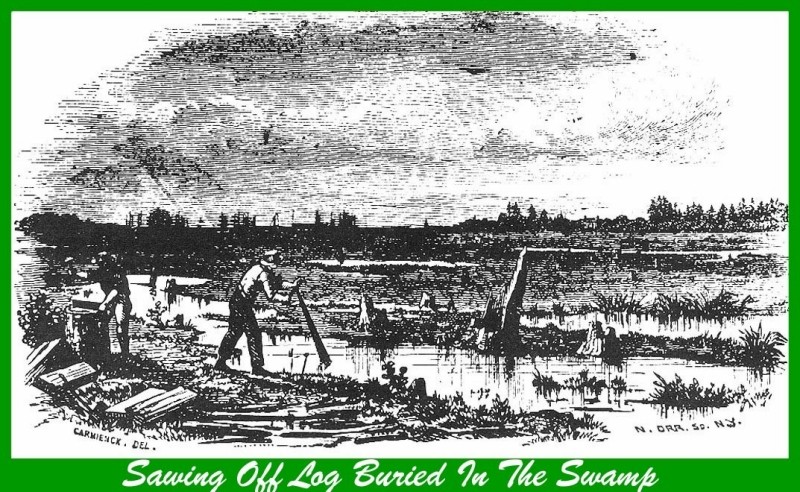 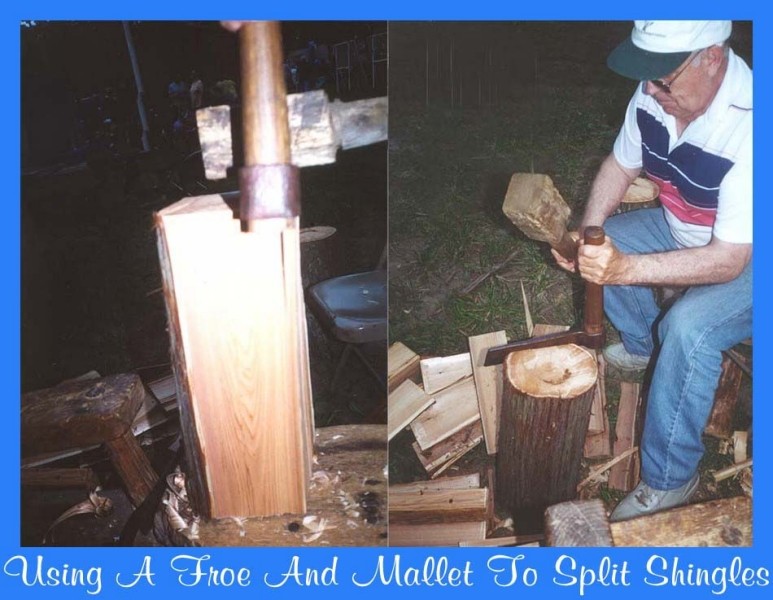 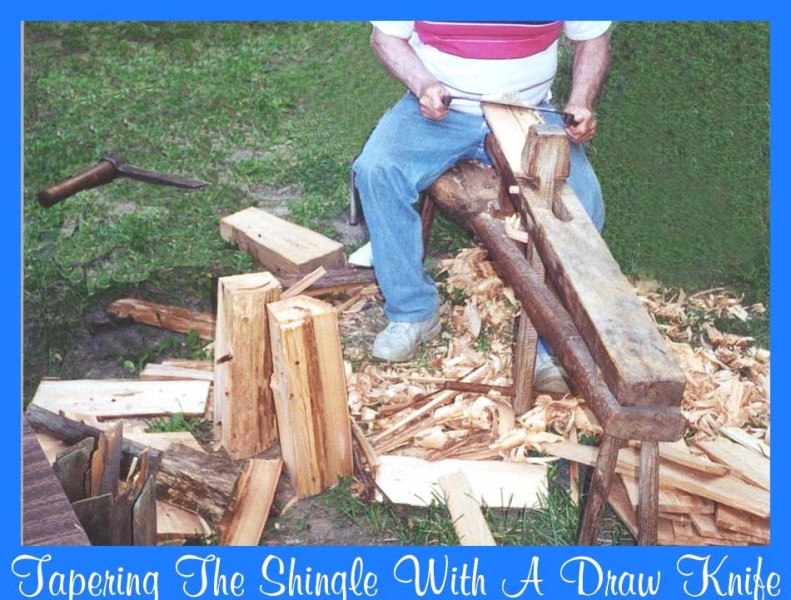 Tapering the shingles with a draw knife 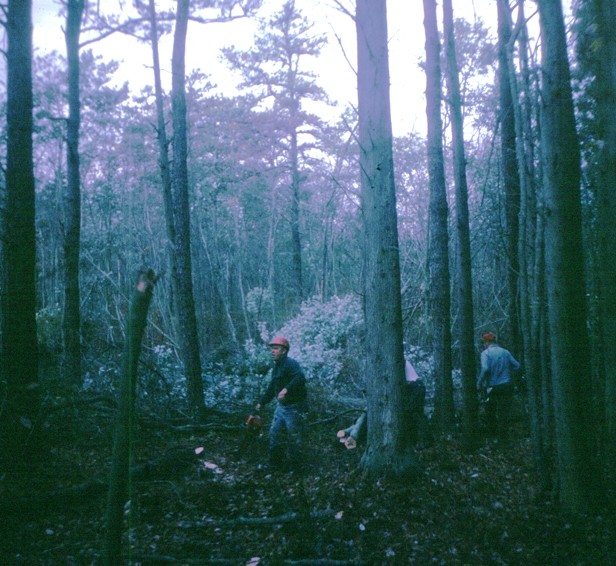 Cedar Mining in the swamp 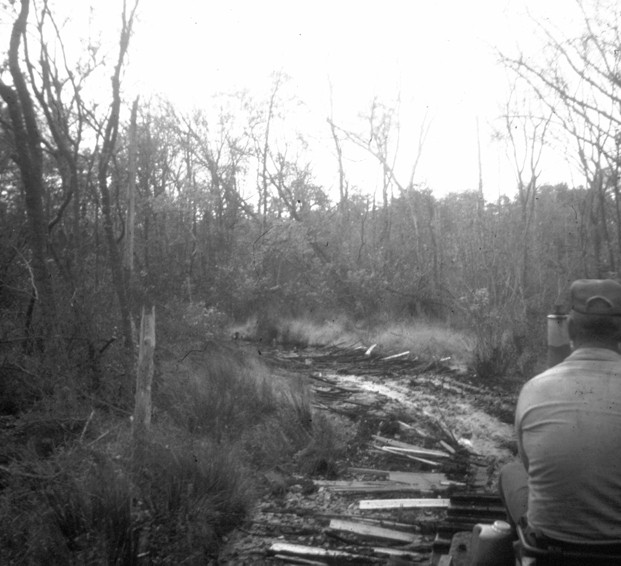 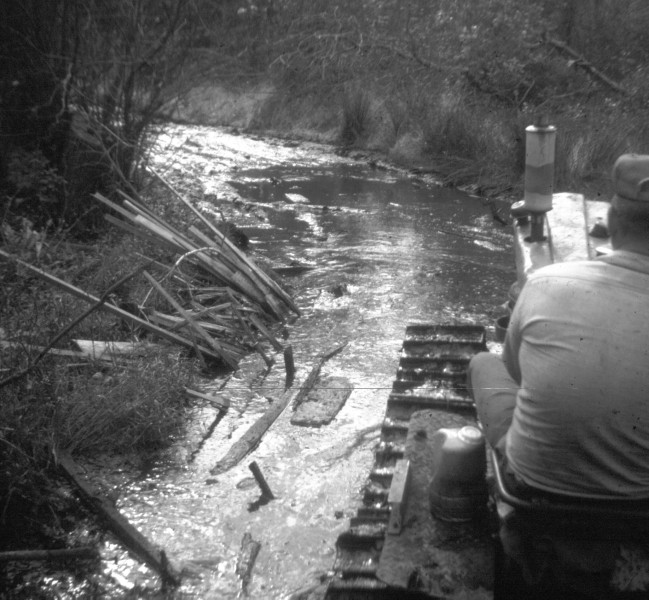 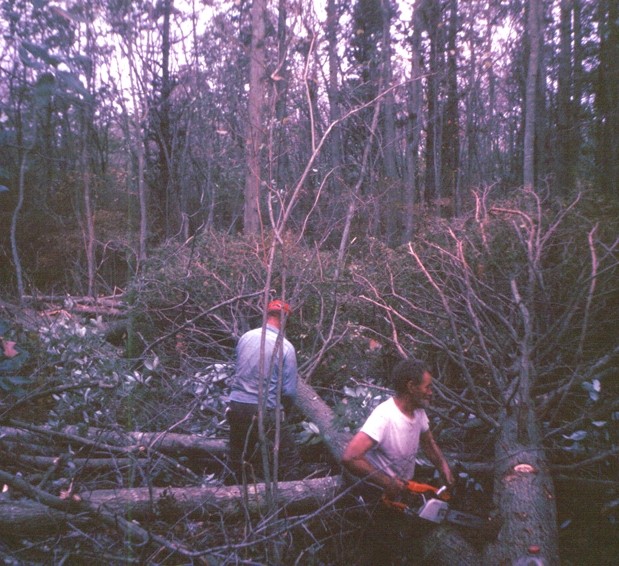 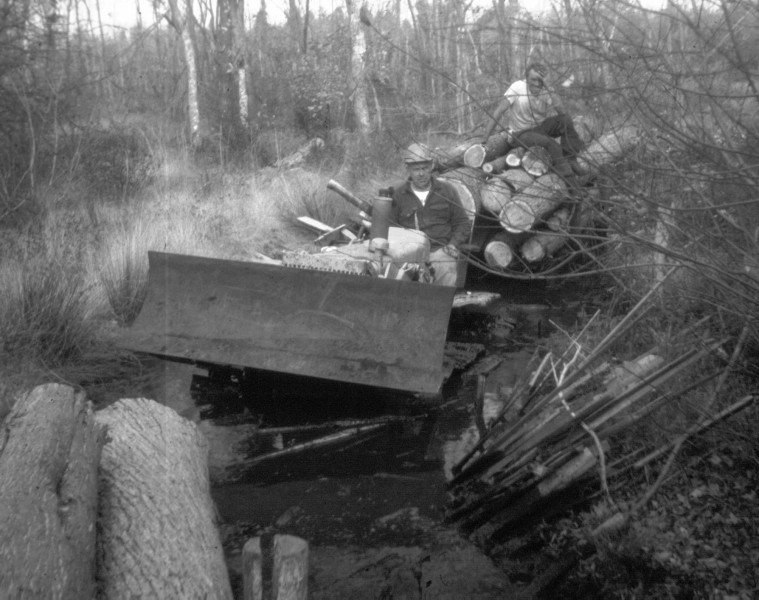 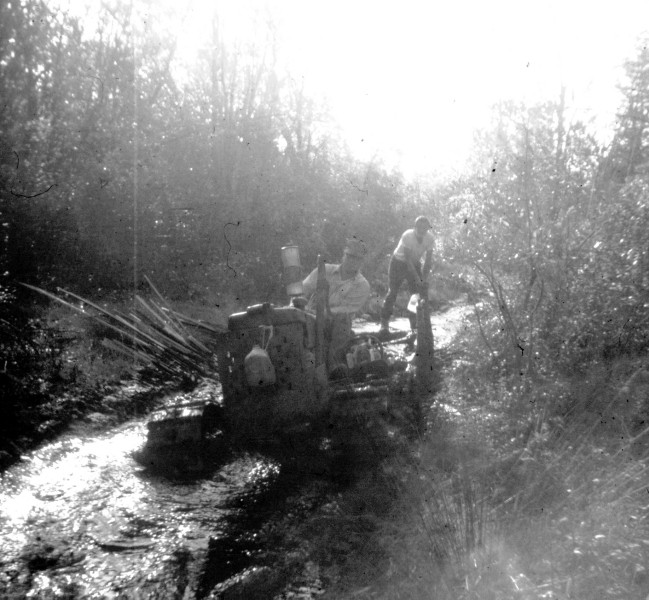 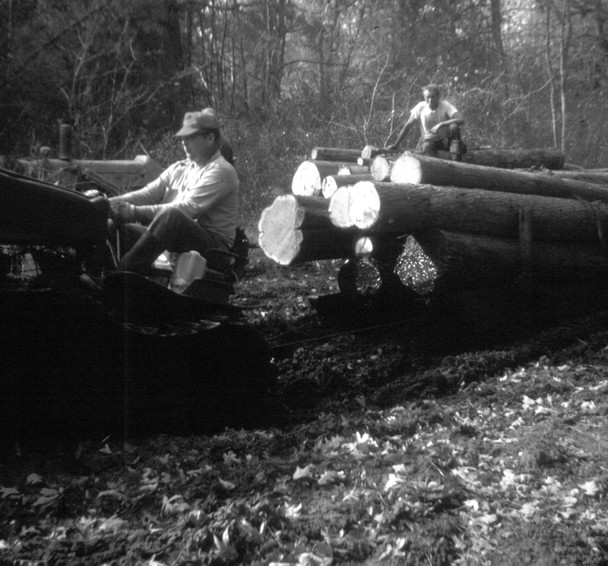 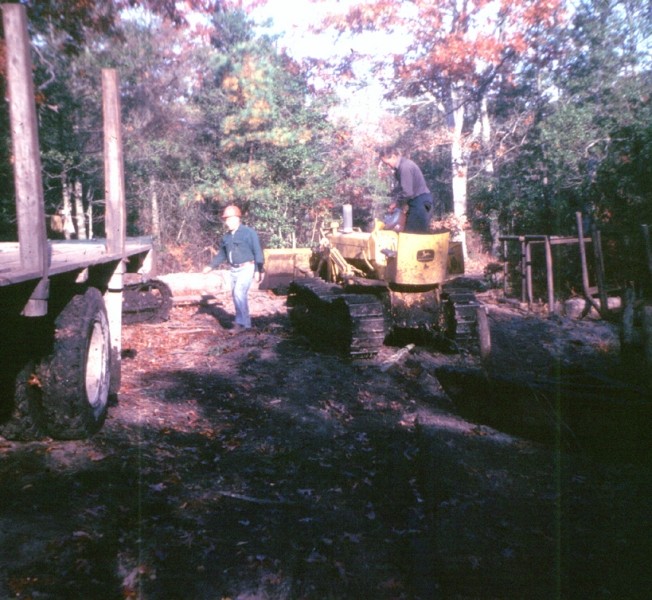 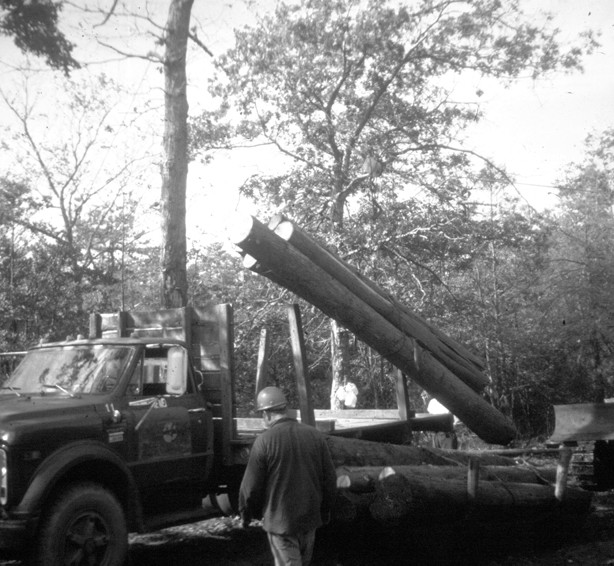 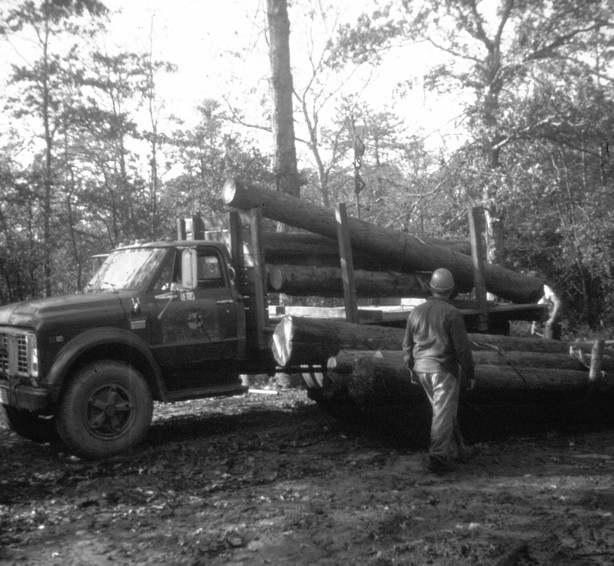 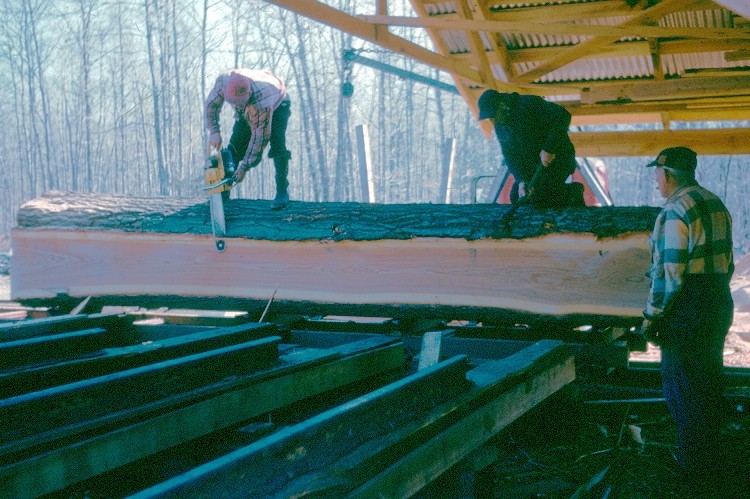