Descendants of many early settlers still reside in the village of Belleplain. With the building of the railroad came settlers from eastern and southern Europe who found a haven in the village. Rails were set, going south from Millville, Belleplain, Woodbine and on to Cape May. At the completion of the Belleplain Depot, Jeremiah Van Renseller, Superintendent of the West Jersey Railroad named the village “Belleplain” in honor of Annabelle Wilson Townsend Lee, the beautiful daughter of William S. Townsend of Dennisville.

Early industry flourished and included ice houses with ice being cut from the cranberry bogs in the winter and the manufacturing of hickory canes by Henderson Biggs. John Goff conducted a gravel and mining operation and shipped this material by rail for use in the manufacturing of steel. John later sold the business to Roland Mason and entered into the patent business in Camden, NJ. Local deposits of clay provided the raw material for the manufacturing of bricks. The brick factory had the capacity of forming 2,500 bricks per day and had the capacity to fire 100,000 bricks in their kiln at a time.

Some other major businesses were Champion’s Saw Mill and Lumbering operation, the cord wood business and Mason’s Basket Factory. There also was a bulk oil station. The town had a number of general stores as well as a Blacksmith and Wheelright shop which was owned and operated by Joseph Lord. Large quantities of cranberries, strawberries and blueberries grown on the Tarkiln Farm were shipped by rail to the cities. Ice which had been harvested in the winter and stored in the ice houses was used in the rail cars to maintain cool temperature during transport. When growing season ended, many of the local men found employment in setting lathe for plaster.

The village of Belleplain at the time of World War II had a population of only 200 including women and children. Fifty eight men went forth into the service of our country of which four brave souls did not return. The Dennis Township Museum has on display a picture of these loyal sons of Belleplain. The residents of the village erected the Joeseph Petrella, Thomas Caprioni, Frank Repici, Leland Champion VFW Post 6257 in honor of the men that gave their lives. Visit the VFW’s website at https://dennistwp.org/belleplain-vfw-post-6257. 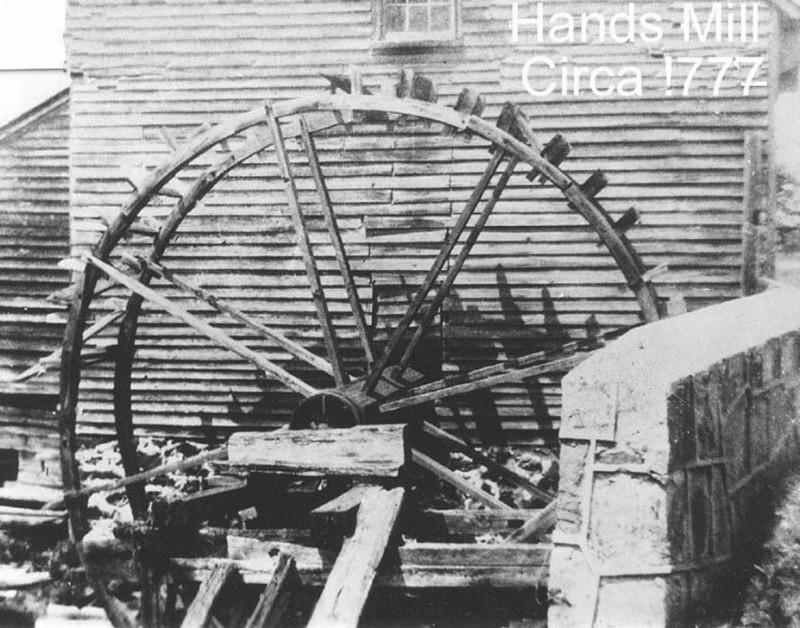 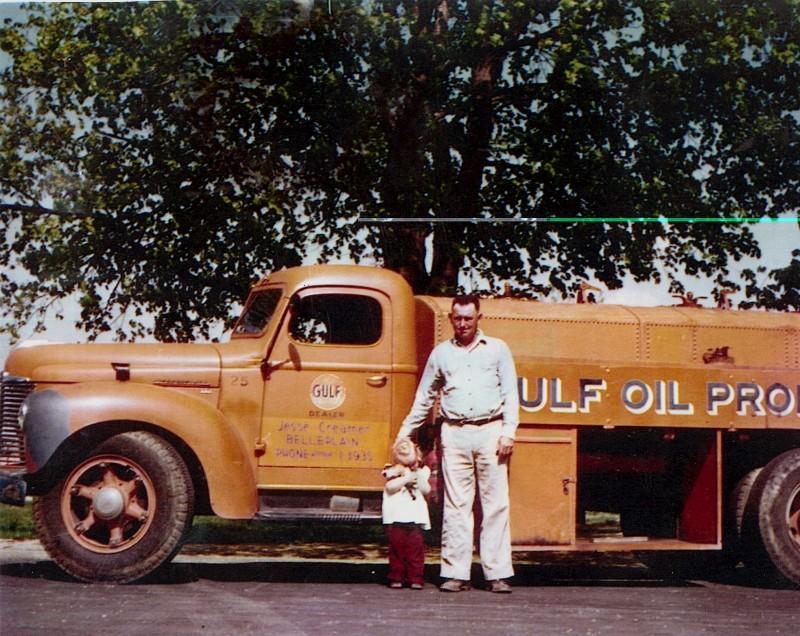 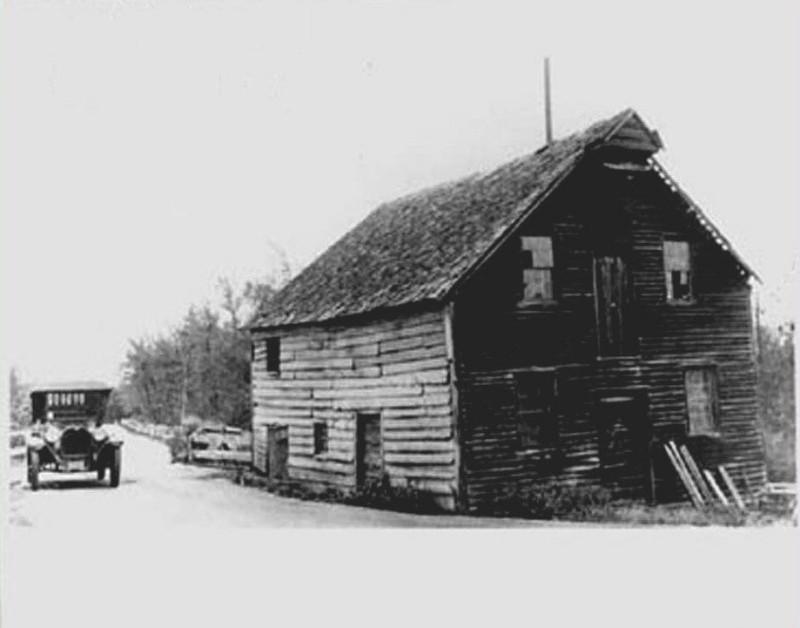 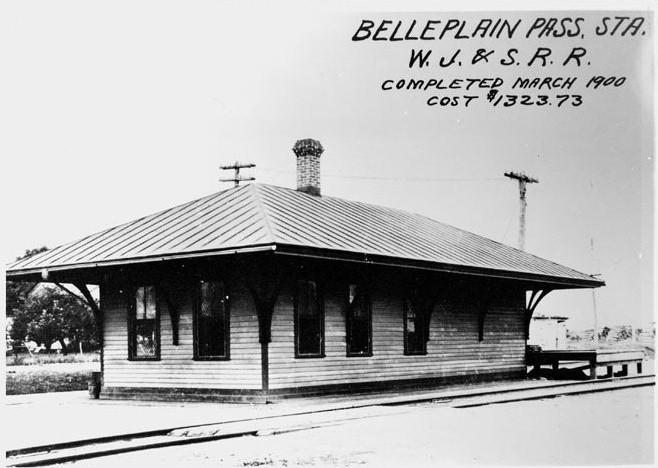 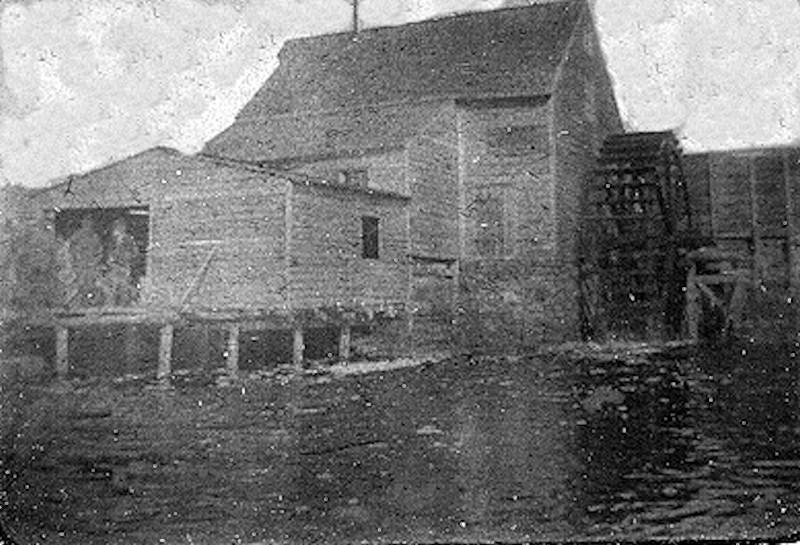 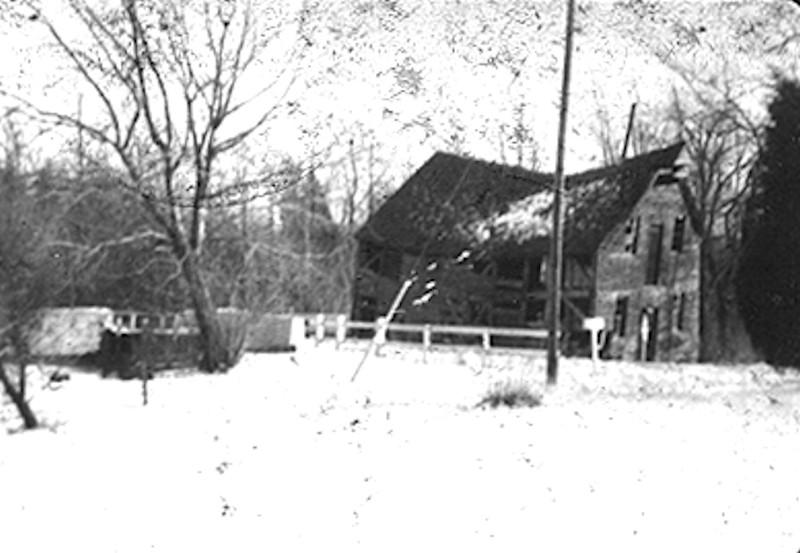 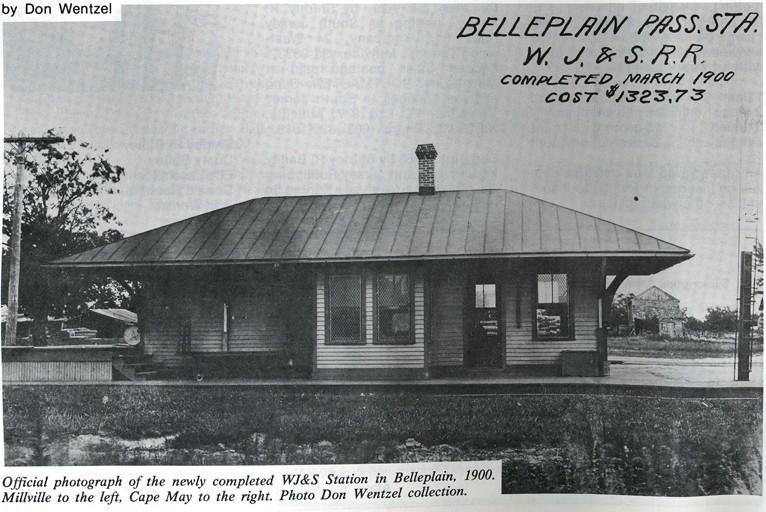 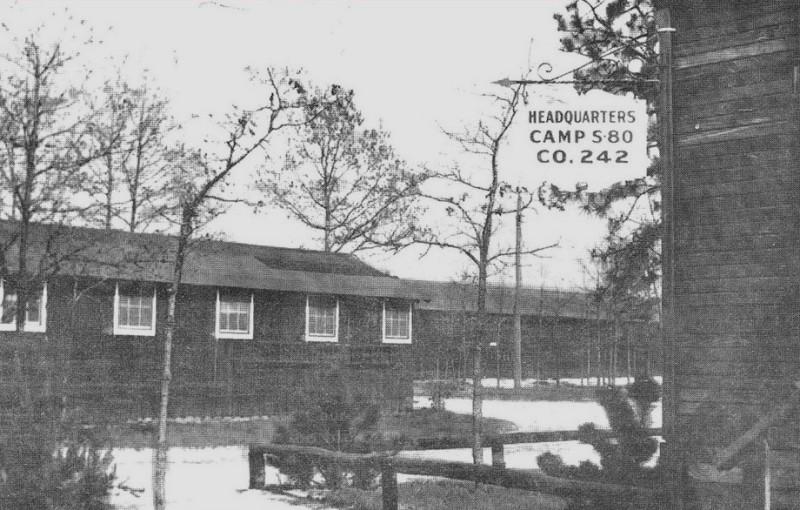 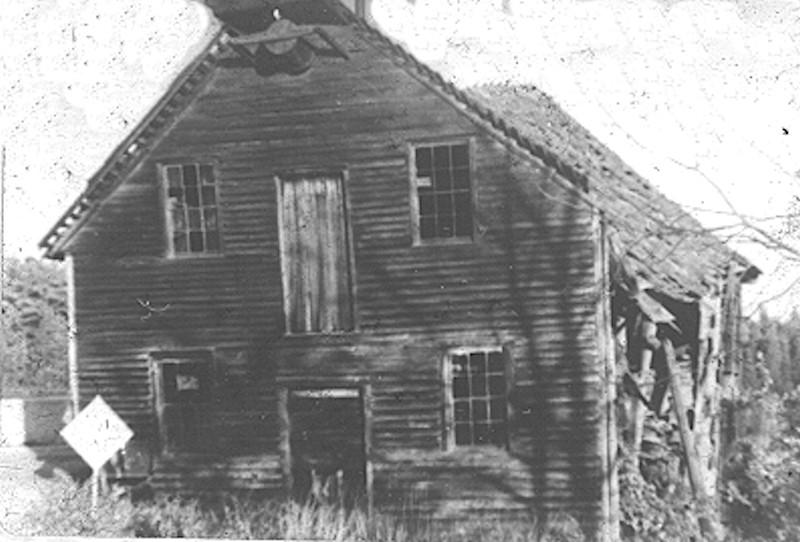 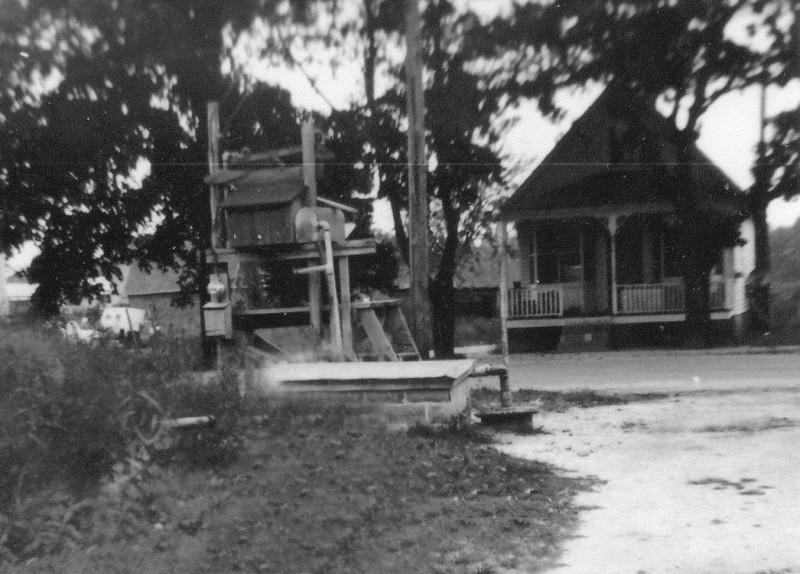 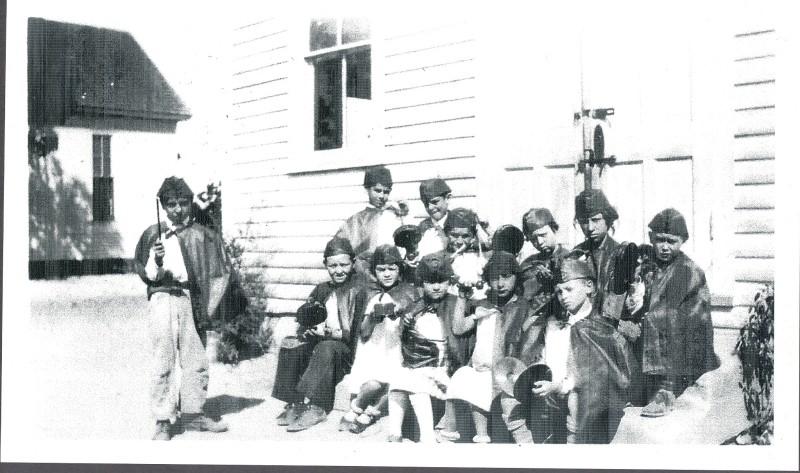 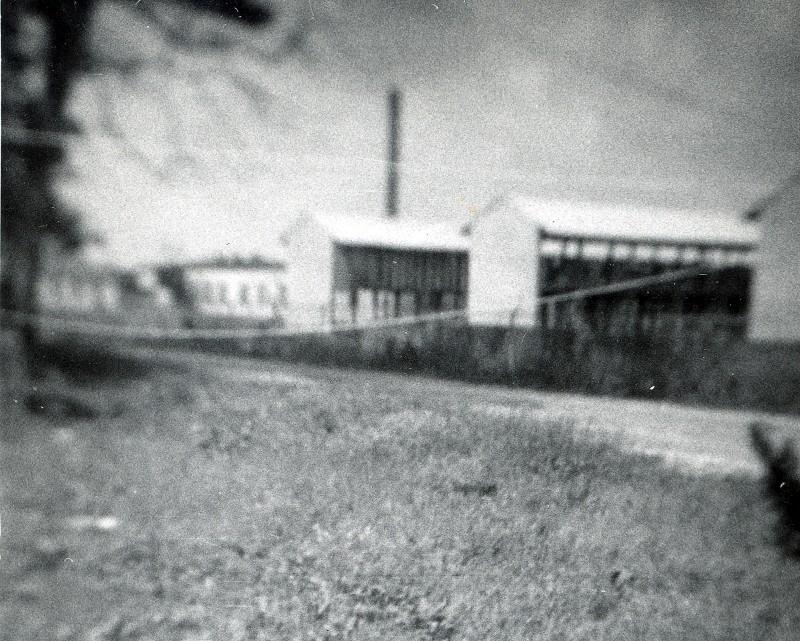 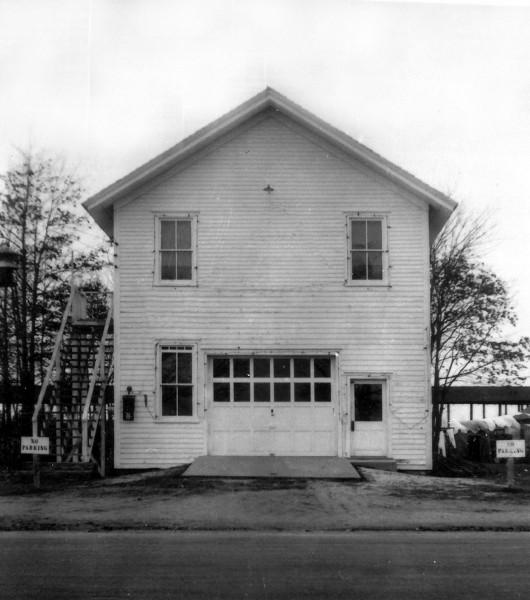 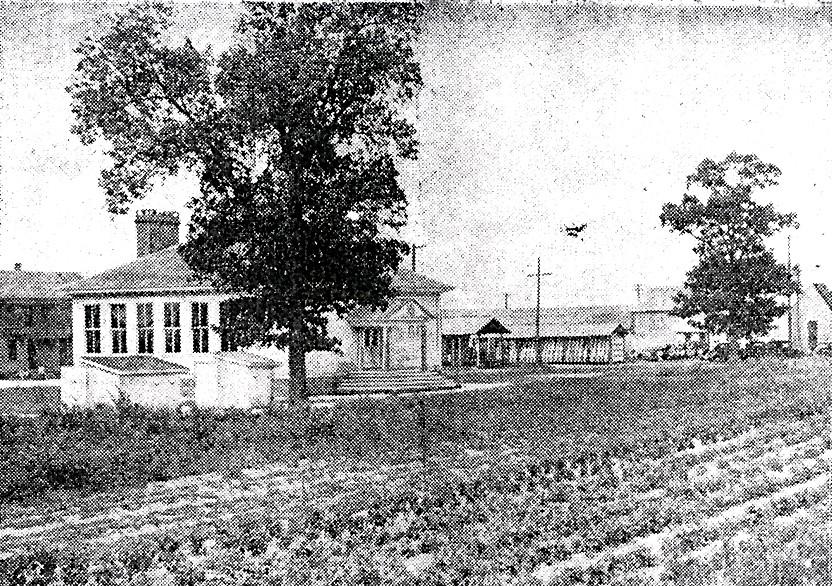 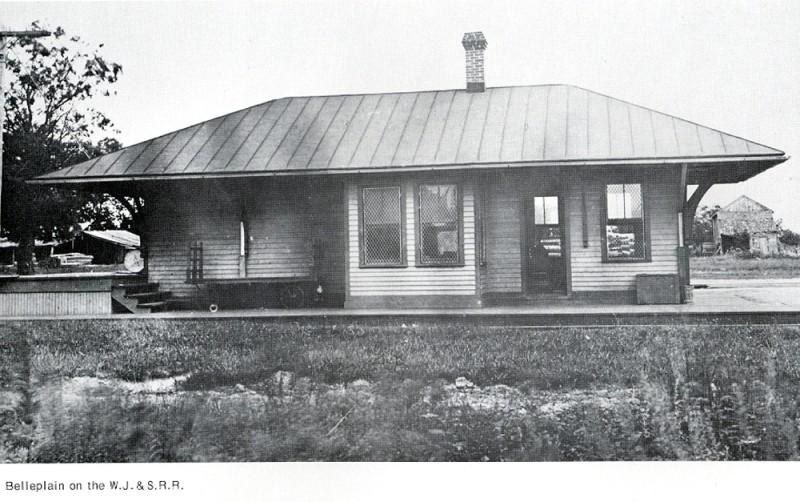 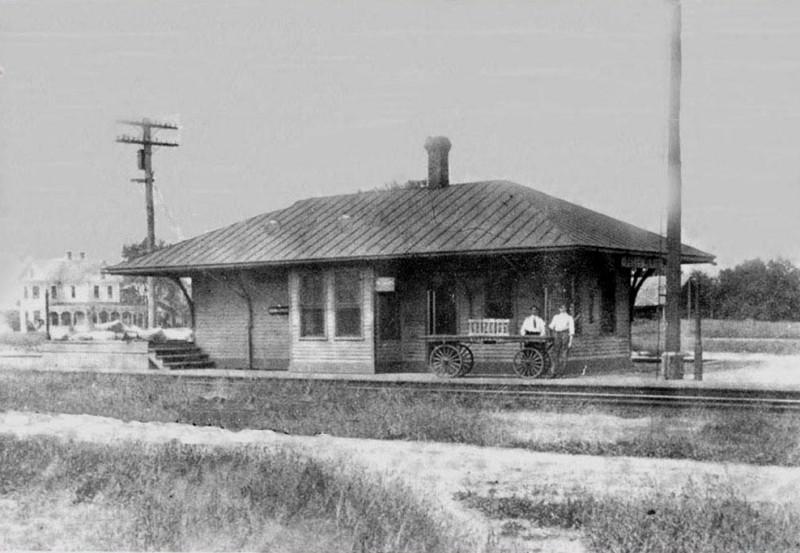 Belleplain State Forest consists of over 21,000 acres of pine, oak, and Atlantic white cedar trees spanning over Cape May and Cumberland Counties in Southern New Jersey. The State Forest was established in 1928 for public recreation. During the Depression, the CCC (Civilian Conservation Corps) dug out the existing cranberry bog into a 26 acre recreational lake for the community.

Lake Nummy is now the center of activities for the Forest, where one can canoe, swim, or hike along the lake. Picnic tables with charcoal grills are located lake side, along with horseshoe pits, canoe rental and a concession stand. Belleplain has over 50 miles of hiking, horseback riding, and biking trails. Visitors may stop at the office and pick up a map to explore the natural habitat including the Atlantic white cedar swamps, hardwood and pine forests, lakes and streams. The forest is a great stop for birder’s during the spring and fall migrations. Hikes are set up by the Cape May Bird Observatory and the schedule and fees can be found on their website at http://www.cmbo.org.

This forest was the site of the village of King Nummy, chief of the Lenni Lanape Indians. The beautiful Lake Nummy, located within the forest was named for the Indian Chief. It was originally a large cranberry bog but was transformed into a lake during the time of Franklin Roosevelt as a Civilian Conservation Corps (CCC) Project. One of the earliest stage route ran through the village of Belleplain. The route extended from Bridgeton in Cumberland County to Millville and through Belleplain to Dennis Creek. This early road was the only way to cross the Great Cedar Swamp by land for many years. The Tarkiln Tavern, referred to many times in the diary of Aaron Leaming reveals that Aaron stayed at the Inn on many occasions.

Constructed on the Belleplain State Forest in 1921 as a 60′ tower, Belleplain Fire Tower was soon overtaken by surrounding trees. In the 1930s, an additional 40′ section was added. The 100′ Aermotor steel tower with 7′ x 7′ metal cab is in active service. Read more at http://nhlr.org/lookouts/us/nj/belleplain-fire-tower.

A large selection of hunting and shooting supplies. Visit their website at http://browningguncenter.com.

Hand’s Mill, located just a bit beyond the Dennis Township line does have historic connections to folks who were and still are residents of Dennis Township. An article sent to our museum which carries the reference “from Campion files – Queens County wills in vol. #65 – New York 1934,” the following history of this mill was cited as follows: “Henry Stites, Sr. built the 1st grist mill at what is now claimed the name of ‘Hand’s Mill’.” in 1730 he took a survey for the land. At his death in 1749 his executors sold it to a Sharp and Sharp in turn sold it to Jonas Hoffman. Jonas Hoffman’s heirs sold the mill to Nathaniel Holmes, Sr.. Nathaniel Holmes, Sr. devised it in his will to his daughter Isabella Holmes who married Christopher Hand. She inherited the old grist mill building and 8 acres around it and a dwelling house. The son Charles Hand operated the mill until his death, after his death the mill was owned by his heirs until sold to George Brewer. The Brewers now have a campsite on the property called Cedar Lake. (Source: document found in the Dennis Township Museum files)